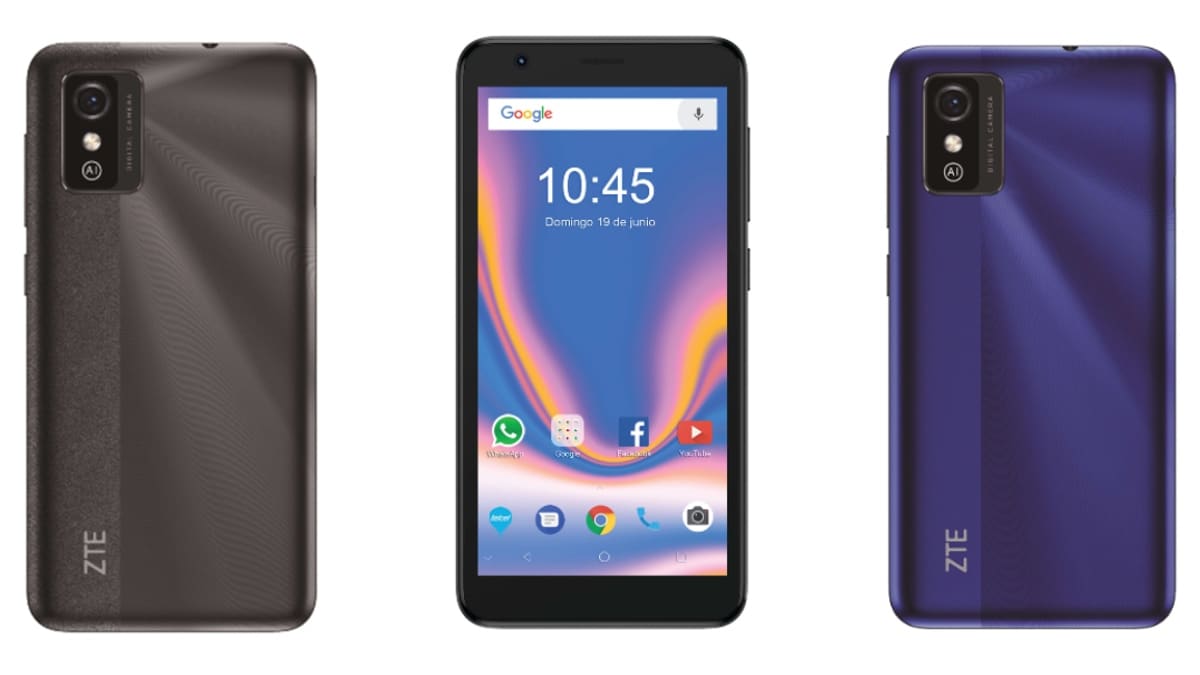 The ZTE Blade L9 smartphone with entry-level specifications was launched in Mexico. The smartphone is equipped with a 5-inch display and an 8-megapixel camera for a bokeh effect in portrait photos and runs on Android 11 (Go Edition). It has thick bezels and there is a rectangular rear view camera module. The power button and the volume rocker are located on the right edge. Earlier this year, the company launched the affordable ZTE Blade A31 smartphone in Russia, which also runs on Android 11 (Go Edition), is powered by a Unisoc SoC and has an 8-megapixel rear-view camera.

The ZTE Blade L9 has a single 8 megapixel rear camera capable of capturing bokeh-like images. There is a 5 megapixel camera on the front for taking selfies and video calls. The smartphone has a 2,000 mAh battery and an intelligent energy-saving mode that is designed to detect and limit high energy consumption.