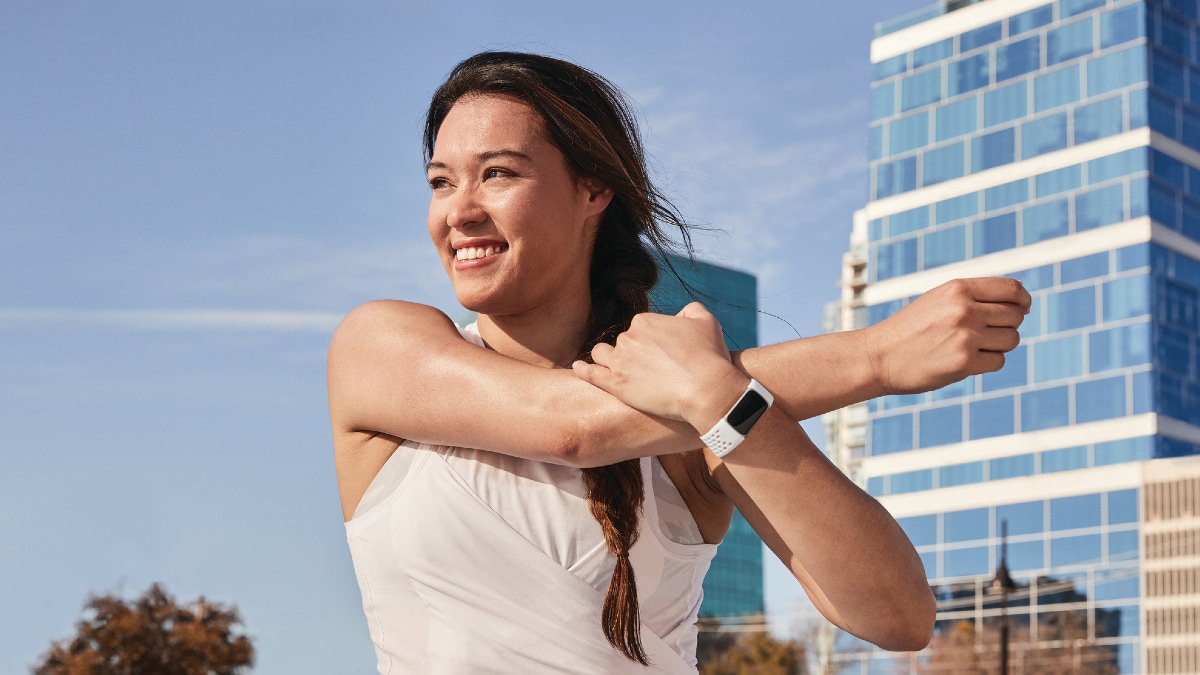 Fitbit introduces new updates to its app and wearables. The Google-owned company is adding a new health metric called the Daily Readiness Score to the Fitbit app for its latest smartwatches and trackers. The feature calculates users’ willingness to exercise and suggests what to do on a given day based on heart rate, sleep, and activity. The Fitbit Charge 5 fitness tracker also receives an electrocardiogram (EKG) app on the device. In addition, Fitbit users in India can access a new blood glucose logging tool in the Fitbit app.

Fitbit’s Daily Readiness Score was announced along with Fitbit Charge 5 this August. The Daily Readiness Score is based on input from the user’s Fitbit device. It monitors activity, heart rate variability, and current sleep patterns to let users know whether to focus on recovery or get an intense workout on a specific day. Users will receive a personalized score each morning with details of how the score will affect them, as well as suggestions such as a recommended activity level.

The Daily Readiness Score is only available to Fitbit Premium users. It’s available for Fitbit Charge 5, Sense, Fitbit Versa 3, Fitbit Versa 2, Fitbit Luxe, or Fitbit Inspire 2. However, it is important to note that function requires wearing the fitness band throughout the day. Fitbit Sense and Fitbit Versa 3 users can get their results right on their wrist.

Fitbit also unveiled an electrocardiogram (EKG) app for Fitbit Charge 5 that allows users to self-assess heart rhythm on the wearable. While the EKG function wasn’t bundled with the wearable when it was launched in August, the company has now added it via an update. Fitbit Charge 5 users can read the reading by placing their fingers on the stainless steel plates on each side of the Charge 5 for 30 seconds.

In addition, Fitbit has also added blood glucose logging for diabetes patients in India. Premium users can check their blood sugar levels directly in the Fitbit app on Android and iOS. You will also be reminded of other health metrics such as physical activity, sleep, and diet. Premium Fitbit users can add this feature to the Today screen by going to the Fitbit app and clicking Explore> Health & Fitness Stats Today and Adding Blood Glucose To Today. Aside from India, blood glucose monitoring is live for users in Australia, Canada, France, Germany, Hong Kong, Ireland, New Zealand, Singapore, Spain, UK and US.

Fitbit said it was working on adding new Fitbit audio and video workouts for premium members. Currently, the Fitbit Premium subscription costs $ 9.99 (about 740 rupees) per month.