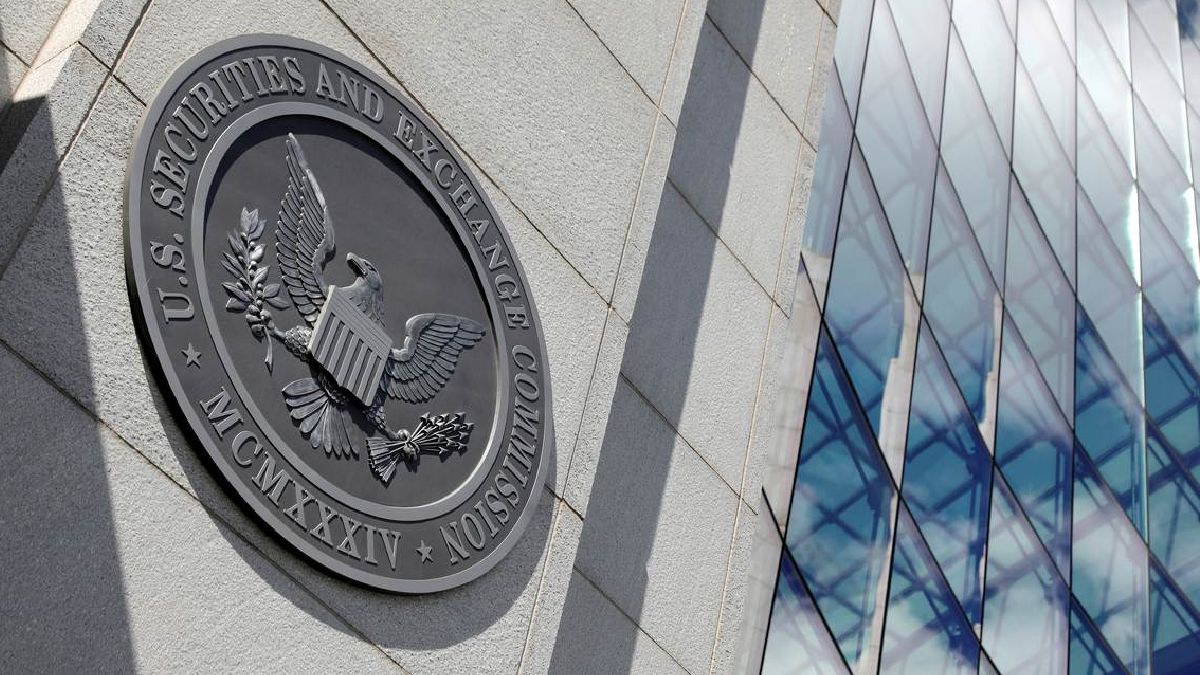 The US Securities and Exchange Commission has stopped registration for two new tokens – Ducat and Locke – issued by a decentralized autonomous organization (DAO) called the American CryptoFed DAO. The watchdog said in a statement that the American Cryptofed DAO’s regulatory filings contained “materially misleading statements and omissions” as well as contradicting statements as to whether the tokens were securities.

American CryptoFed DAO, which is also the first registered decentralized organization based in the US, had filed a Form 10 with the SEC, which is a necessary step for registering securities for trading on US exchanges in September. However, according to the US SEC, the form did not contain sufficient information about the two tokens the company was about to issue. The required information on the American CryptoFed was apparently also missing in the form.

In the world of cryptocurrencies, a decentralized autonomous organization, or DAO, is an organization that extends control to token holders rather than relying on a hierarchy, such as a board of directors in a typical company. [DAOs] tend to use the Ethereum blockchain to work, although a few have popped up on other smart contract-enabled networks.

“The order of the SEC initiates administrative proceedings to determine whether it is necessary and appropriate, in order to protect investors, to refuse or suspend the registration of the ‘Ducat’ and ‘Locke’ tokens by the American CryptoFed,” said the SEC made clear in its statement.

“We claim that the American CryptoFed made materially misleading statements and failed to provide the information required by law in its registration form,” said Kristina Littman, the head of the cyber unit of the SEC department.

On the flip side, American CryptoFed’s chief executive officer Marian Orr denied the SEC’s view that the tokens were securities and said the company was trying to discuss the issue with the SEC when the regulator refused to open the company’s rebuttal to respond in October.

“The alleged ‘flaws’ the SEC was referring to were the lack of attributes inherent in securities,” she said in a statement adopted by Reuters. “These are attributes that the two tokens (Locke and Ducat) of a decentralized blockchain-based CryptoFed DAO money system will never have.”

For the time being, the registration of Locke and Ducat tokens by the American CryptoFed is waiting for a ruling by an administrative judge.