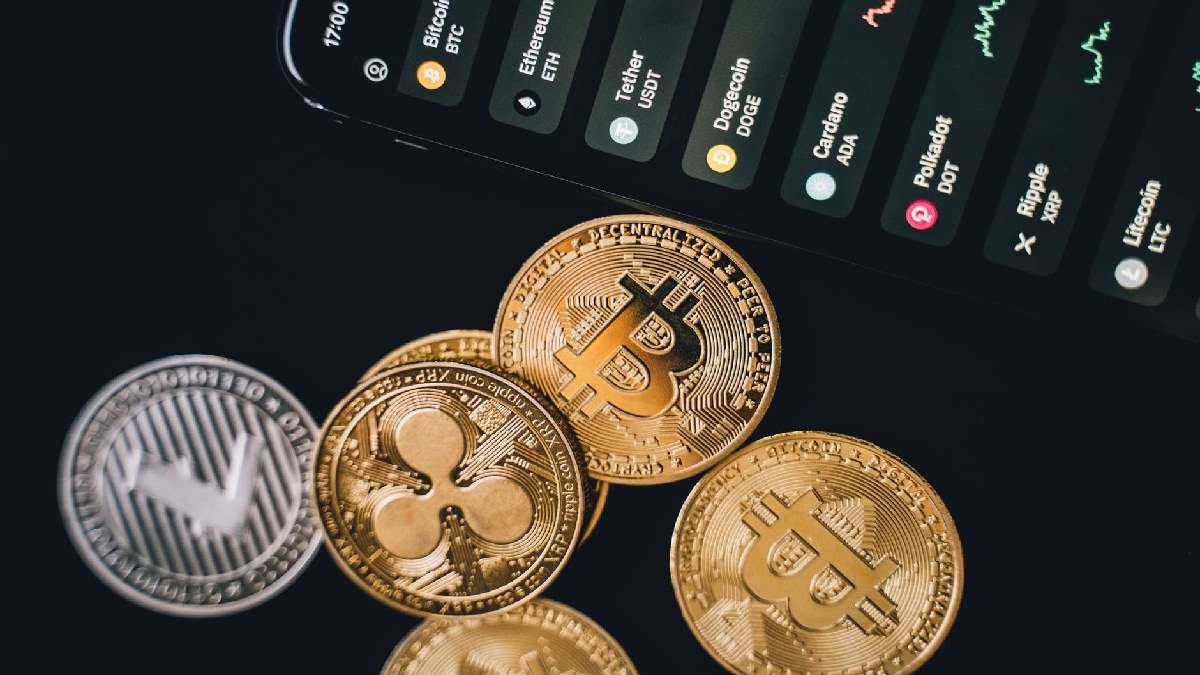 India plans to ban most private cryptocurrencies when it presents a new bill to regulate virtual currencies in the winter session of parliament, the government said late Tuesday.

The government will only allow certain cryptocurrencies to promote the underlying technology and its uses, according to a legislative agenda for the winter session due to begin later this month.

Through the Cryptocurrency and Regulation of Official Digital Currency Bill 2021, India also aims to create a framework for the official digital currency issued by the Reserve Bank of India.

The central bank has raised “serious concerns” about private cryptocurrencies and is expected to launch its own digital currency by December.

Bitcoin, the largest cryptocurrency in the world, is around $ 60,000 (roughly Rs 44.7 lakh) and its price has more than doubled since the beginning of this year, attracting hordes of local investors. Bitcoin price in India was Rs. 35.04 lakh as of 9 a.m. IST on November 24th.

No official data is available, but industry estimates suggest that there are 15 to 20 million crypto investors in India with total crypto holdings around Rs. 40,000 million euros.

Earlier this year, India’s government considered criminalizing the possession, issuance, mining, trading, and transfer of crypto assets, but no bill was tabled.

Since then, the government has changed its stance slightly and is now trying to cut cryptocurrency trading by imposing high capital gains and other taxes, two sources told Reuters this month.

However, a senior government official told Reuters that the plan is to ultimately ban private crypto assets while paving the way for a new central bank digital currency (CBDC).

Cryptocurrency is an unregulated digital currency, not legal tender and is subject to market risks. The information provided in this article is not intended as financial advice, trading advice, or any other advice or recommendation of any kind offered or endorsed by NDTV. NDTV shall not be liable for any losses that may arise from an investment based on perceived recommendations, forecasts or other information contained in the article.