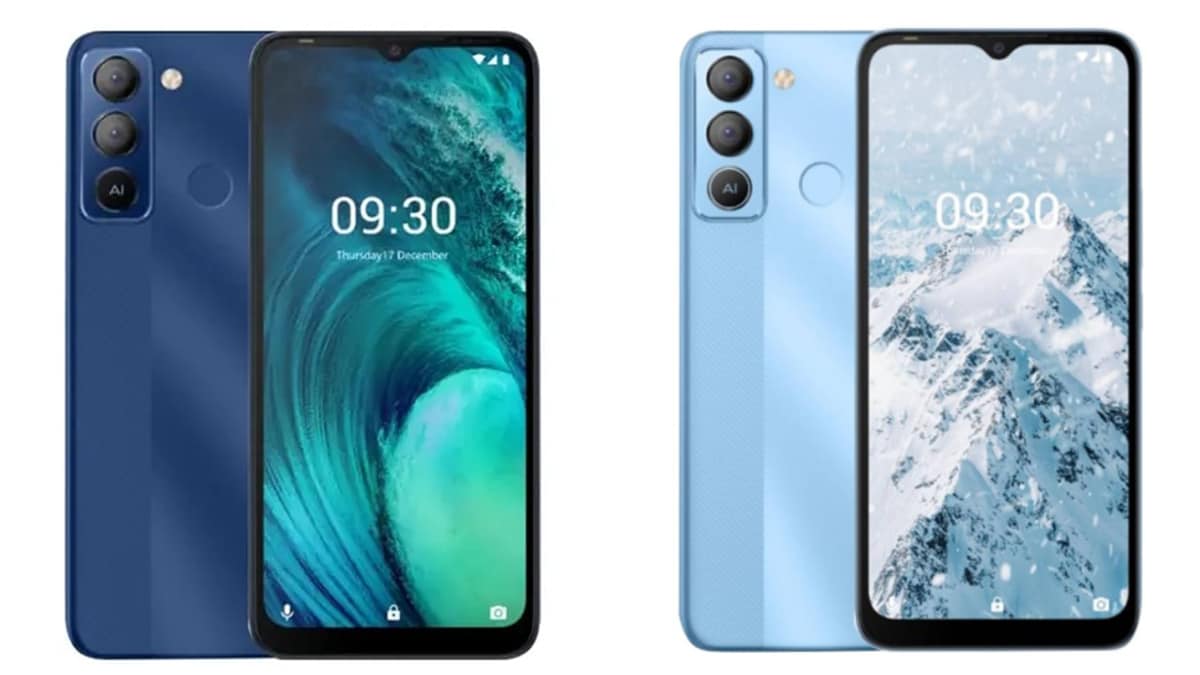 The Tecno official website does not reveal any pricing or availability details for the Tecno POP 5 LTE. The phone is currently listed on the Philippine ecommerce website Shopee for 4,599 PHP (approximately 6,800 rupees) and on the Pakistani ecommerce website PakMobiZone for 15,000 PKR (approximately 6,300 rupees). As mentioned earlier, it is offered in a single storage configuration of 3GB + 32GB. The handset is available in the color options Deepsea Luster and Ice Blue.

The handset has Bluetooth v4.2, GPS, FM radio, a 3.5 mm headphone jack, a micro USB port, Wi-Fi 802.11 b / g / n, GPRS, 4G LTE and more. Tecno POP 5 LTE has a fingerprint scanner attached to the rear and supports face recognition. Onboard sensors include accelerometers, gyroscopes, and proximity sensors. The Tecno smartphone also has a 5,000 mAh battery.

The Tecno POP 5 LTE retail box contains a charger, a protective cover and a USB cable.