Tom Holland’s Spider-Man isn’t going anywhere, at least not if former Sony Pictures chairman Amy Pascal has its way. In a new interview, Pascal – producer of every Spider-Man film since 2017’s Spider-Man: Homecoming – stated her intention to make a new trilogy of Spider-Man films in the Marvel Cinematic Universe, with Holland repeating his role. Pascal has previously spoken of her admiration for Holland in the lead role as Peter Parker, claiming that she talked about making “100 more” Spider-Man films and would never make Spider-Man films without Holland.

Hopefully the new Spider-Man trilogy will also end the current obsession with squeezing “home” into the title. Joking aside, neither Disney, Marvel Studios, nor Sony Pictures had a comment on any other Spider-Man films when they hit, according to Deadline. People familiar with the matter informed the release that a new Spider-Man trilogy has not yet been confirmed. Sony Pictures would have to iron out a new deal with Disney that hasn’t gone well in the past. The two fell out in 2019, with Disney eventually agreeing to it after receiving 25 percent co-funding and stake.

But the bigger question with three more Spider-Man films could convince the lead actor to move on. In an interview with GQ published in early November, Holland was noncommittal about his Spider-Man future: “Maybe it’s time I moved on. Perhaps the best thing for Spider-Man is that they make a Miles Morales film. I also have to take Peter Parker into account because he’s an important part of my life. If I play Spider-Man after I’m 30, I’ve done something wrong. “

“I would be very happy to just be a dad who stays home and makes a movie here and there,” Holland told GQ. “I could start shooting [the Apple TV+ series] The crowded room and say, ‘You know what, I’ll do that for the rest of my life.’ Or I could do Spider-Man 4, 5, and 6, finish by 32, and never do one again. I am not sure what to do. […] Now that I’m getting a little older, I think, ‘It’s good to have things to work for. Just don’t give 100 percent of your energy to it. I’m trying to live my life a little more freely. ‘” 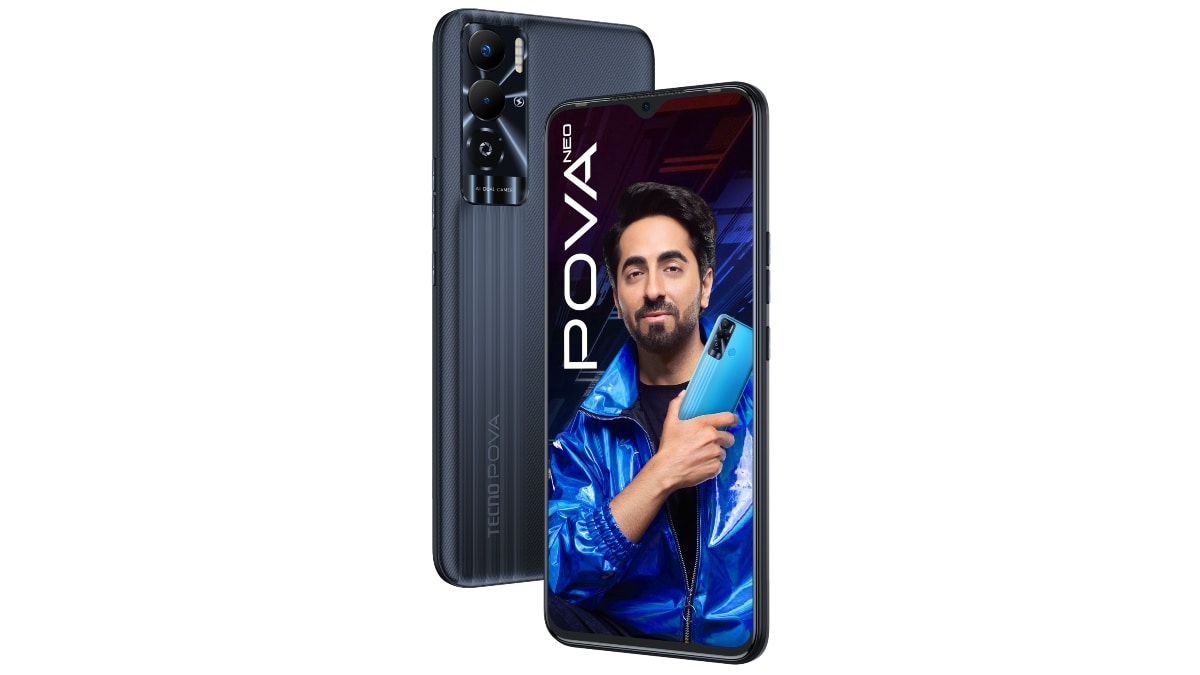