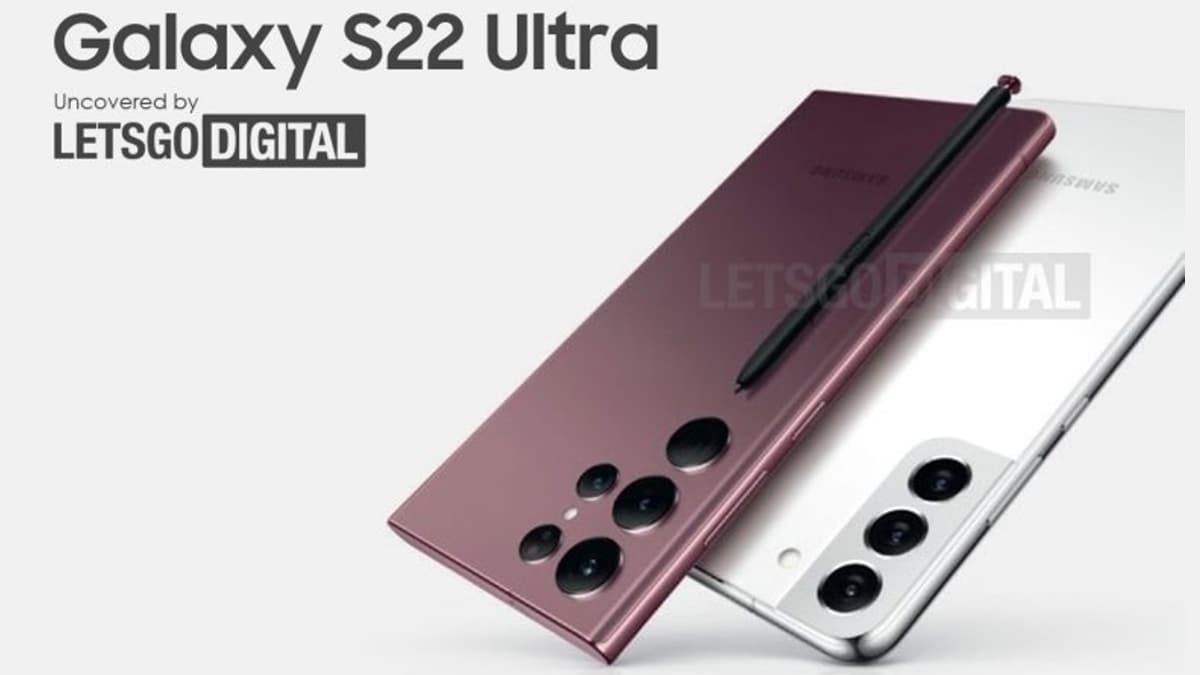 The Samsung Galaxy S22 series smartphones have been in the news lately as leaks and renderings of the phones have come in from all directions. In the latest development, a new series of messages are making the rounds on the Internet. These relate to the new Exynos SoC in the upcoming phones, the display brightness levels of the alleged Galaxy S22 + and Galaxy S22 Ultra and new renderings. Several reports about the rumored Exynos 2200 SoC have already made it into the rumor mill, as have renders of the phones.

The first development comes in the form of an emotional video and press release from Samsung that talks about the COVID-19 situation around the world and how people spent their time playing games in 2021. The video shows a young gamer who deviates from console gaming to mobile gaming. Through the video and the accompanying text, the South Korean company indicated a mobile gaming platform that it intends to bring to market “early next year”.

“We started by designing our main character as a gamer. With this young gamer character, we tried to reflect the current gaming trend of the shift from consoles to mobile phones, ”said Chang Wan Kim, project manager at Samsung Electronics. The accompanying text also states that the Exynos team is “preparing another small gift for game-loving fans” and “the fans can look forward to unwrapping another small but powerful gift from Exynos at the beginning of next year”.

This could be taken as a strong indication that Samsung is preparing to launch an Exynos SoC, which could be called the Exynos 2200. Apart from other things, this SoC should focus more on gaming performance. Both the unannounced Exynos SoC and the Galaxy S22 series of smartphones will hit the market early next year, which could mean the rumored Exynos 2200 SoC will debut in the upcoming flagship S-series handsets.

It has since been reported that the vanilla Samsung Galaxy S22 could be equipped with a 6.06-inch Full HD + display and the Plus version with a 6.55-inch display.

The same renders were shared by tipster Ben Gesking as well, but only showed the top half of the phones. The images shared by LetsGoDigital show the complete smartphones. Previous reports have already shared some alleged renders of these smartphones.

Samsung has not confirmed the launch date of the Galaxy S22 series, but it is speculated that the phones will hit the market on February 8 or 9 next year.