The market launch of the Samsung Galaxy A53 is scheduled for March 2022. In the meantime, a new report has indicated that there will be two variants of the Samsung mid-range smartphone with different chipsets. This is a practice that Samsung usually follows for its flagship phones, which are designed for different markets. The handset with a Qualcomm Snapdragon SoC typically arrives in the US, while the variant with an Exynos SoC makes its debut in global markets including India. It seems that the Samsung Galaxy A53 might get the same treatment right now. The upcoming Samsung phone is expected to succeed the Galaxy A52, which launched in March this year.

Samsung has not yet confirmed the development of the successor, the Samsung Galaxy A52. Earlier leaks about the smartphone suggest that the Samsung Galaxy A52 could have a 120 Hz AMOLED display. The upcoming handset will have a quad rear view camera with a 64-megapixel primary sensor. The phone – at least one version of it – is equipped with a Snapdragon 778G SoC. The smartphone could also come with a large 5,000 mAh battery. In addition, there should be a fingerprint scanner in the display.

Leaked renders of the Samsung Galaxy A53 reveal a hole-punch design for the selfie camera. In addition, a recently released report said production of the smartphone has already started in India at the company’s Greater Noida plant. 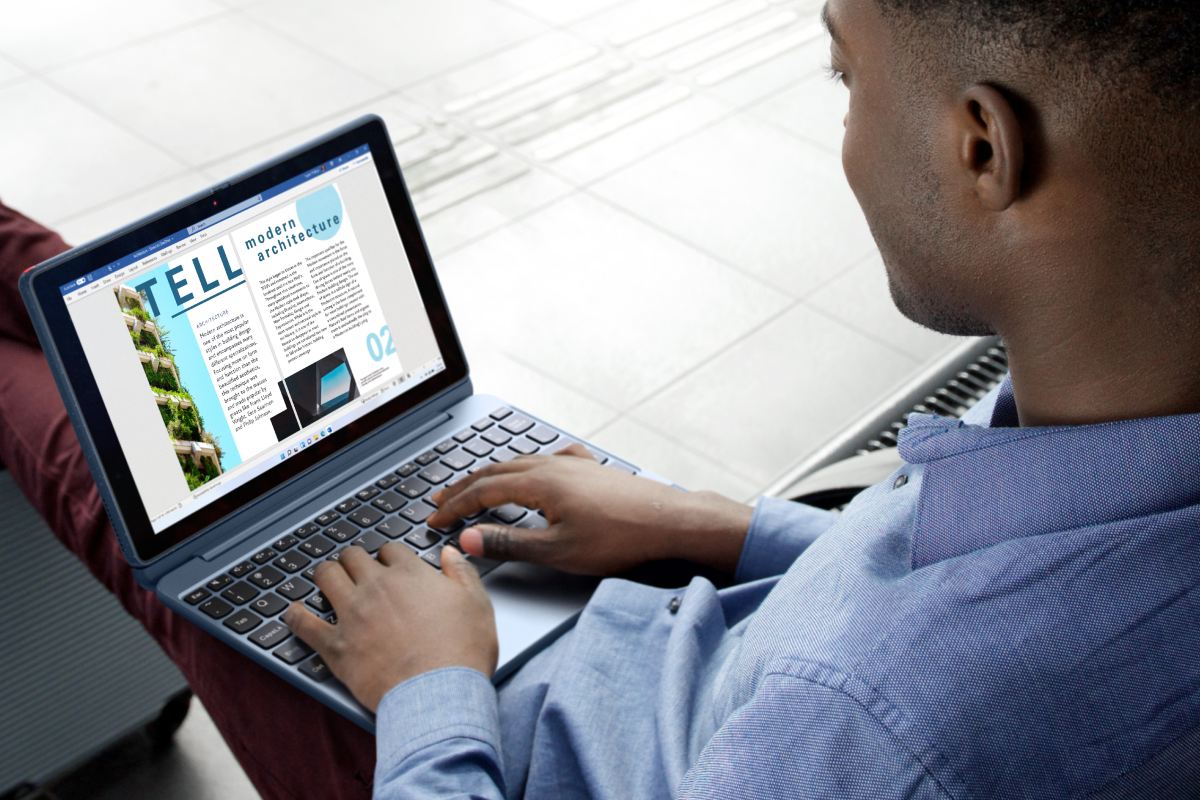