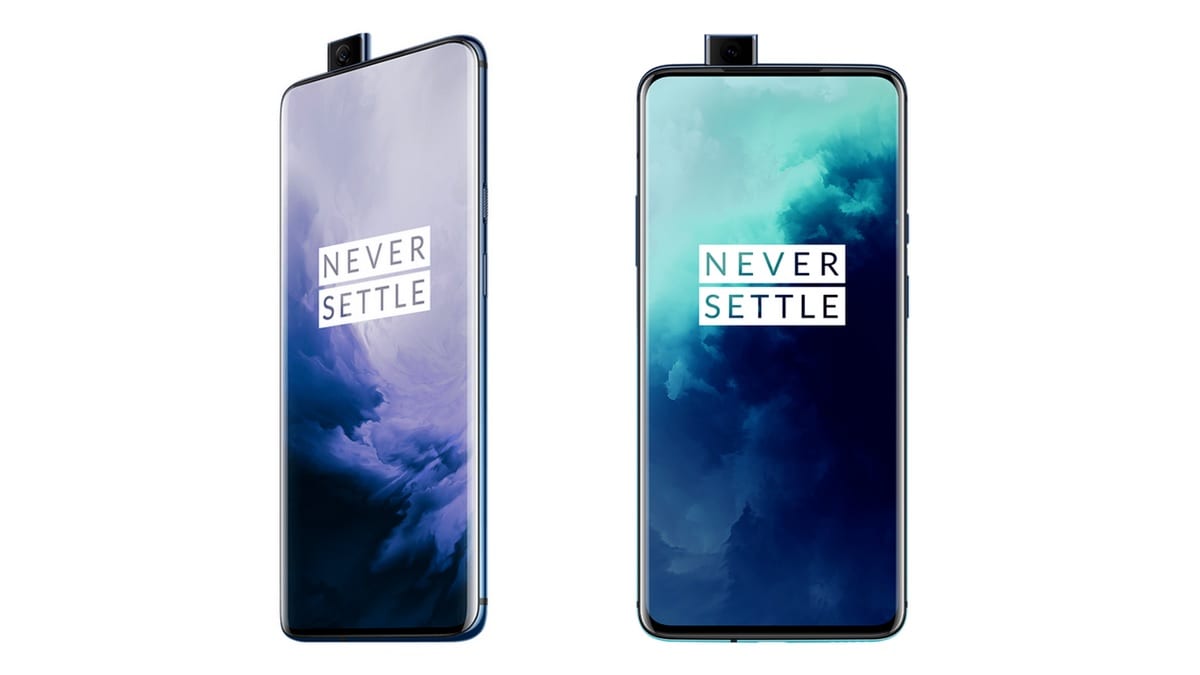 In some posts in its community forum, OnePlus mentioned that OnePlus 7, OnePlus 7 Pro, OnePlus 7T, and OnePlus 7T Pro will receive the OxygenOS 11.0.5.1 update. The update is rolling out in Europe and the global markets for all four smartphones. In India, however, only the OnePlus 7T series is getting its update.

As mentioned earlier, the OxygenOS update brings a solution to the problem where users could not send and receive media through WhatsApp. In addition, OnePlus has also improved the system stability of all four flagship smartphones from 2019. Bundled with the update is the Android security patch from December 2021.

The update is to be introduced gradually, with selected users initially receiving the update. The rest of the users should receive the update in the coming days as soon as no critical bugs are found. The size of the update was not mentioned, but users are advised to update the smartphone under a strong Wi-Fi connection and while it is charging. The update should automatically reach all users over-the-air. However, avid users can manually check for the update by going to. walk ideas > system > System update.