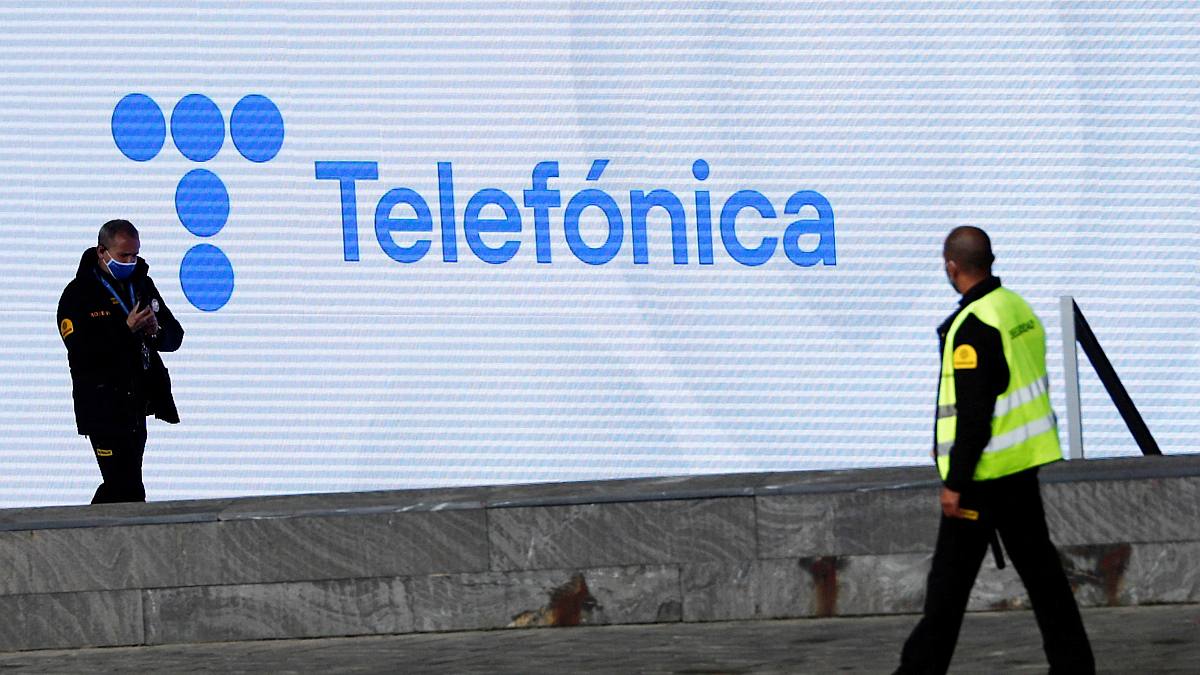 Telefonica has bought 5G network equipment from Swedish manufacturer Ericsson to replace some of the Huawei devices launched in Spain, a source for the Spanish company said on Monday, confirming a report in the Expansion newspaper.

The replacement of next-generation cellular equipment is part of Telefonica’s supplier diversification strategy announced in 2019, according to the source.

Expansion said the telecommunications company initially launched some Huawei devices that it had already purchased before looking for alternative supplies.

The Telefonica source refused to say how many Ericsson Telefonica devices bought or when the purchase was made.

The Spanish unit of Huawei and Ericsson did not immediately respond to requests for comment.

Telefonica’s decision for 2019 came at a time when China’s Huawei, the world leader in network equipment, was at the center of political tensions between Washington and Beijing.

The US has claimed that the company’s equipment could be used by the Chinese government for espionage purposes. Huawei and Beijing have repeatedly denied the allegations.

When Telefonica announced its strategy two years ago, it said its decision to diversify was purely technical and that no evidence had been seen to support American allegations that Huawei devices pose a security risk.