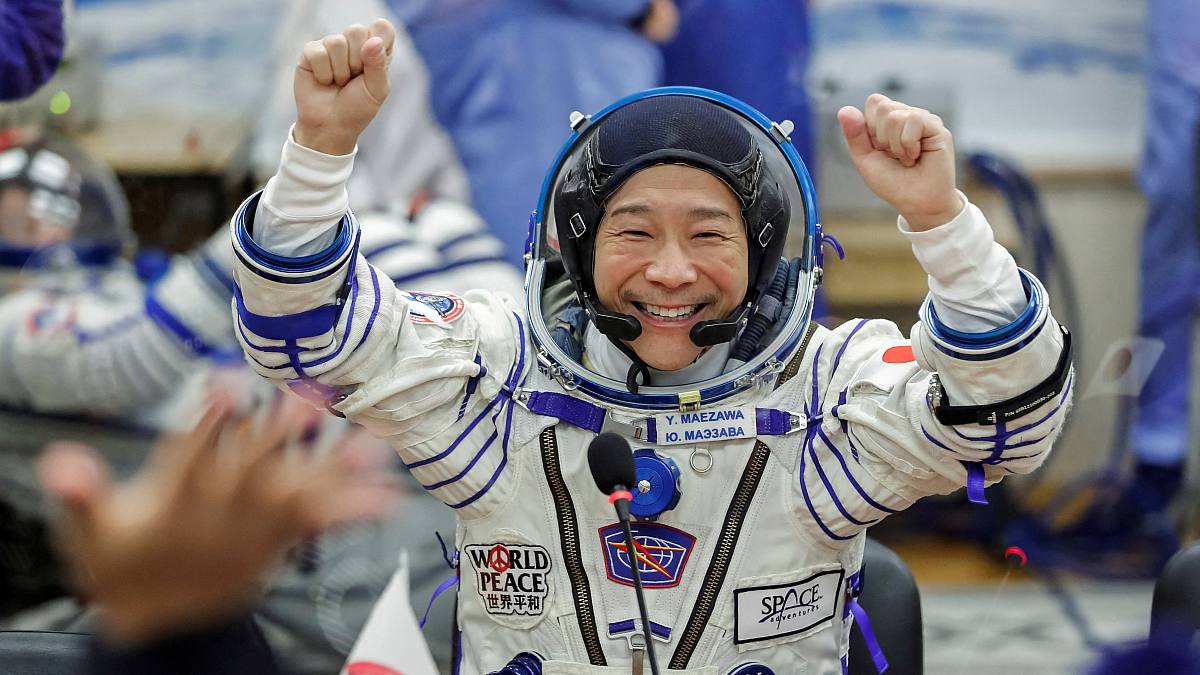 Japan on Tuesday revised the timetable of its space exploration plans with the aim of getting a Japanese to the moon by the second half of the 2020s.

“Space is not only a border that gives people hopes and dreams, but also a crucial foundation for our economic society in terms of our economic security,” said Prime Minister Fumio Kishida at a meeting to finalize the plan.

According to the draft timetable of the plan, Japan plans to bring the first non-American to the moon as part of the Artemis program, a US-led initiative aimed at bringing astronauts back to the moon.

The plan also substantiates Japan’s ambitions to launch a probe to explore Mars in 2024 and find ways to generate solar power in space.

Neighboring China is also aiming to become a major space power by 2030 and is also planning to send astronauts to the moon, increasing the prospect of an Asian space race.

In May, China became the second country to put a rover on Mars, two years after the first spacecraft landed on the other side of the moon.

Japan’s announcement of its space exploration goals comes a week after Japanese billionaire Yusaku Maezawa returned to Earth after 12 days on board the International Space Station and became the first space tourist to travel to the ISS in more than a decade.