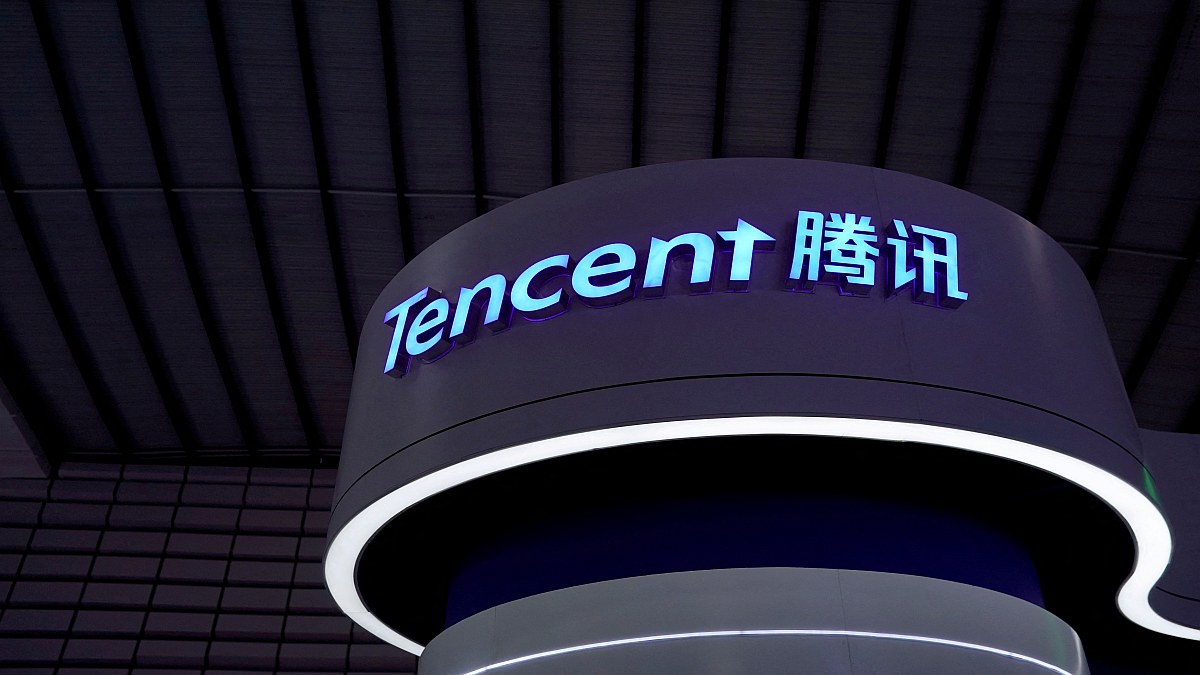 Another US $ 20 million (approximately Rs.150 billion) will be paid for legal fees and other expenses, Riot Games said in a statement.

“In addition, to promote ongoing transparency and accountability, Riot has pledged to have its internal reporting and equal pay processes overseen for three years by a third party jointly approved by Riot and the California Department of Fair Employment and Housing,” said the company Company .

The court’s final approval of the settlement is still pending, and a hearing is expected in the coming months, the statement said.

The lawsuit was filed in November 2018 by now former employees Melanie McCracken and Jess Negrón, who alleged gender discrimination, sexual harassment and misconduct at Riot Games, the Washington Post reported on Monday. The lawsuit was followed by two investigations led by California authorities, the report added.

Bitcoin, Ether register lows together with most Altcoins, crypto price charts plunge into the red again