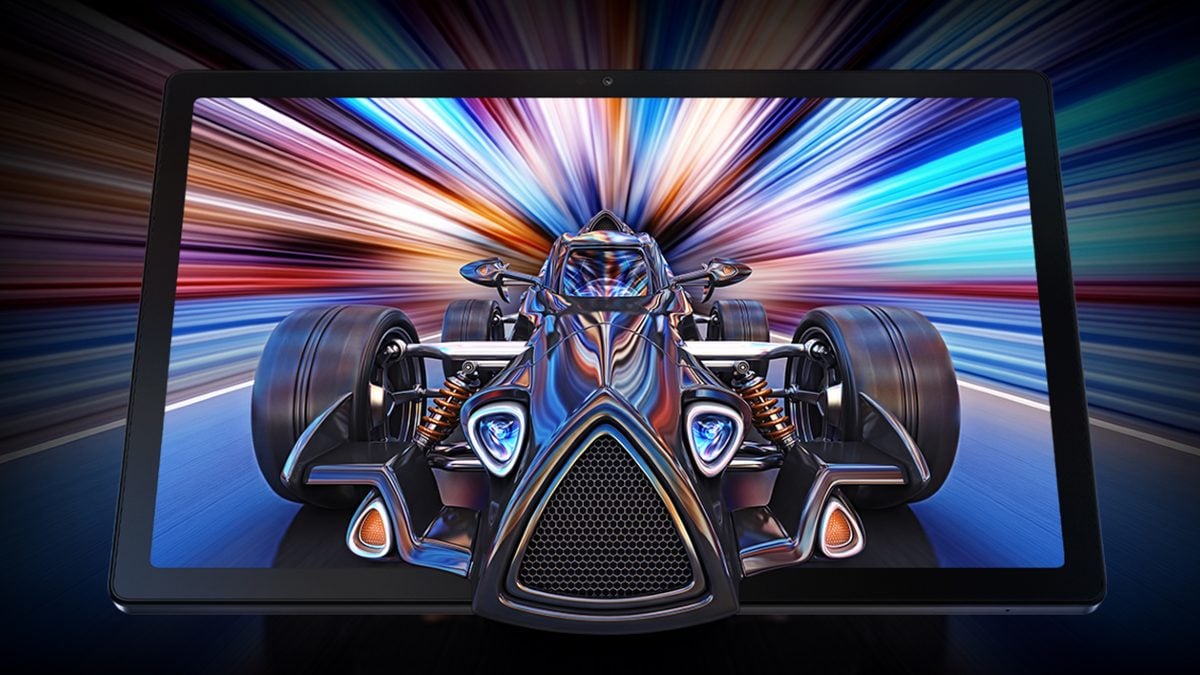 The Samsung Galaxy Tab A8 launch in India could be happening soon as its microsite is now live on Amazon. The landing page of the ecommerce website highlights some key specs of the upcoming tablet. Previously, the support page was discovered on the Samsung India official website. The Galaxy Tab A8 was announced earlier this month. It has a 10.5-inch TFT display with an aspect ratio of 16:10. The display is complemented by a quad speaker setup with Dolby Atmos support. The Samsung Galaxy Tab A8 is equipped with a 7.040mAh battery and supports charging with 15W.

The Amazon microsite of the Samsung Galaxy Tab A8 gave no indication of the price for India. It was also previously listed on the company’s website. In fact, Samsung didn’t reveal the price of the Galaxy Tab A8 when it was first launched about two weeks ago. It was just mentioned that the tablet will be available in the US and other regions from January 2022. The Samsung Galaxy Tab A8 is sold in three color options: gray, pink gold and silver.

The Samsung Galaxy Tab A8 has a 10.5 inch (1,920 x 1,200 pixels) TFT display with a screen-to-body ratio of 80 percent. It runs on Android 11-based one-UI skin that supports split-screen mode with the drag-and-split function. It is powered by an unnamed octa-core SoC with a clock rate of 2.0 GHz, paired with up to 4 GB of RAM and 128 GB of storage. The tablet is equipped with a quad speaker setup with Dolby Atmos support.

For photography, the Samsung Galaxy Tab A8 comes with an 8-megapixel rear camera and the tablet has a 5-megapixel front camera for video calls and selfies. The tablet has a 7,040 mAh battery that is charged with 15 W via USB Type-C. Connectivity options include 4G LTE, dual band WiFi and Bluetooth v5.0. Biometric options include facial recognition. It measures 246.8 x 161.9 x 6.9 mm and weighs 508 grams.