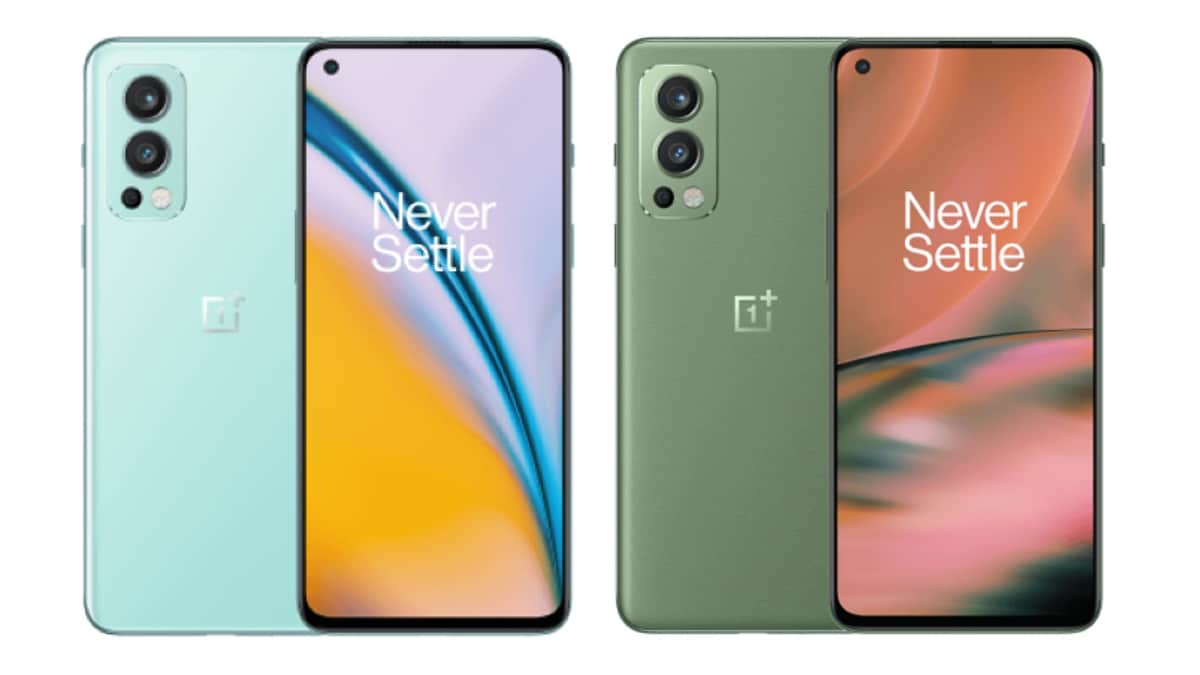 OnePlus Nord 2 is receiving its OxygenOS A.15 update worldwide, which includes the December 2021 Android security patch along with some bug fixes and other minor system upgrades. The update also includes improvements to camera video and fixes an issue with Bluetooth calling. Launched in July of this year with OxygenOS 11.3 based on Android 11, the smartphone has received monthly updates since then. Last month the phone received improvements such as optimizing power consumption. OnePlus says it’s an incremental rollout, which means few users will get the update first before it’s rolled out more widely.

According to a post by OnePlus in its forum, the OnePlus Nord 2 handsets are receiving the OxygenOS A.15 update in different regions. An update with firmware version DN2101_11.A.15 is being rolled out in India. The European variant and users in North America receive the update DN2103_11.A.15. Aside from fixing a few issues and improving system stability, the update brings with it the Android security patch from December 2021.

Other important fixes include improving video stability when AI video enhancement is enabled on the OnePlus Nord 2 while recording videos. OnePlus has also fixed the problem of unclear calls when connected to a Bluetooth device.

As with all updates, OnePlus says that the rollout for the OnePlus Nord 2 will be incremental. That means the OTA will reach a small percentage of users and if there are no setbacks, the rollout to a larger audience will begin in a matter of days. You can wait for the update notification or manually check for the update by going to Settings> System> System Updates.