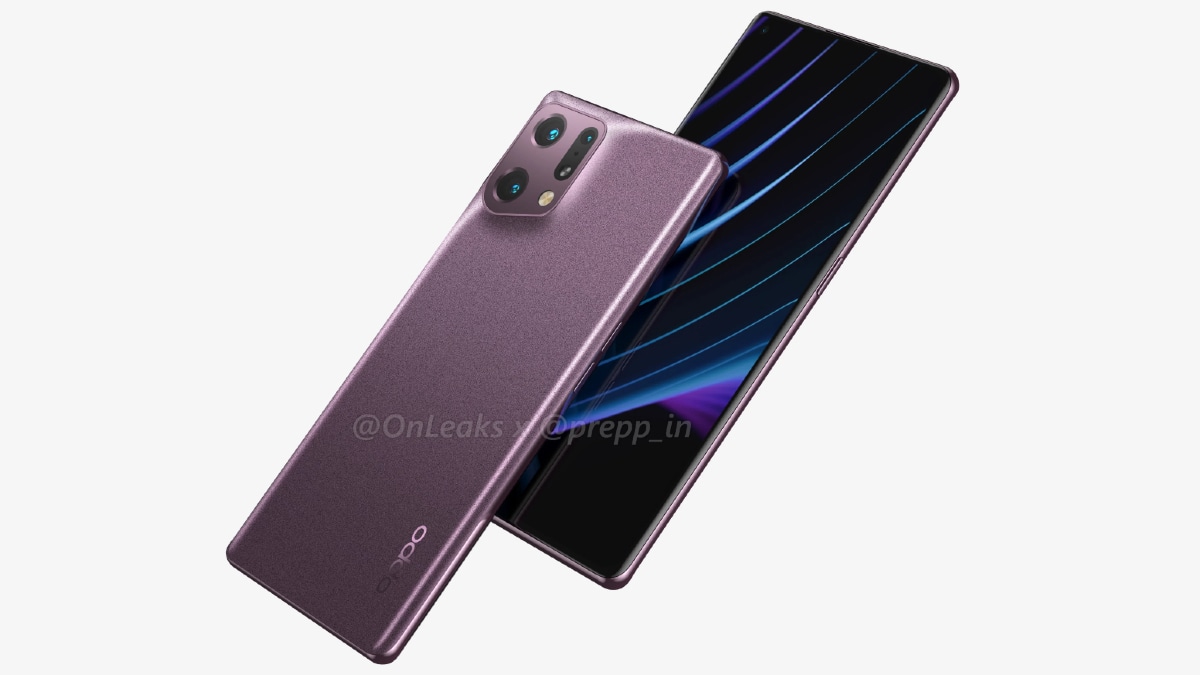 Oppo is said to be working on its next-generation Find X-series flagship smartphones. The upcoming smartphone line is expected to succeed the Oppo Find X3 series, which launched earlier this year. Due to a widespread Chinese superstition of being suspicious of the number “4”, the phone series is more likely to come with the nickname Oppo Find X5 rather than Find X4. Similar to the previous generation Find X devices, there is speculation that the alleged Oppo Find X5 series has at least three smartphones in its range, which could be called the Find X5 Pro, Find X5 and Find X5 Lite. Prior to the brand’s announcement, a tipster leaked renders of the rumored Oppo Find X5 Pro phone based on early prototype wiring diagrams.

The renderings of Oppo Find X5 Pro or Oppo Find X4 Pro were shared by well-known tipster Steve Hemmerstoffer (@OnLeaks) in collaboration with Prepp. The leaked renders show the handset with a hole-punch display design. It will be placed in the upper left corner of the screen. The volume rockers are on the left, while the power button is on the right. The renders show a camera module similar to that of the Oppo Find X3 Pro, but with a different shape.

According to the report, the successor to Oppo Find X3 Pro will hit the market in March 2022. It is speculated that the price will be around Rs. 52,990. The Prepp report specifically mentions the phone’s prices in India rather than the equivalent for other markets.

However, Oppo has not yet revealed any details on its flagship range, so all of these details should be viewed with a pinch of salt.