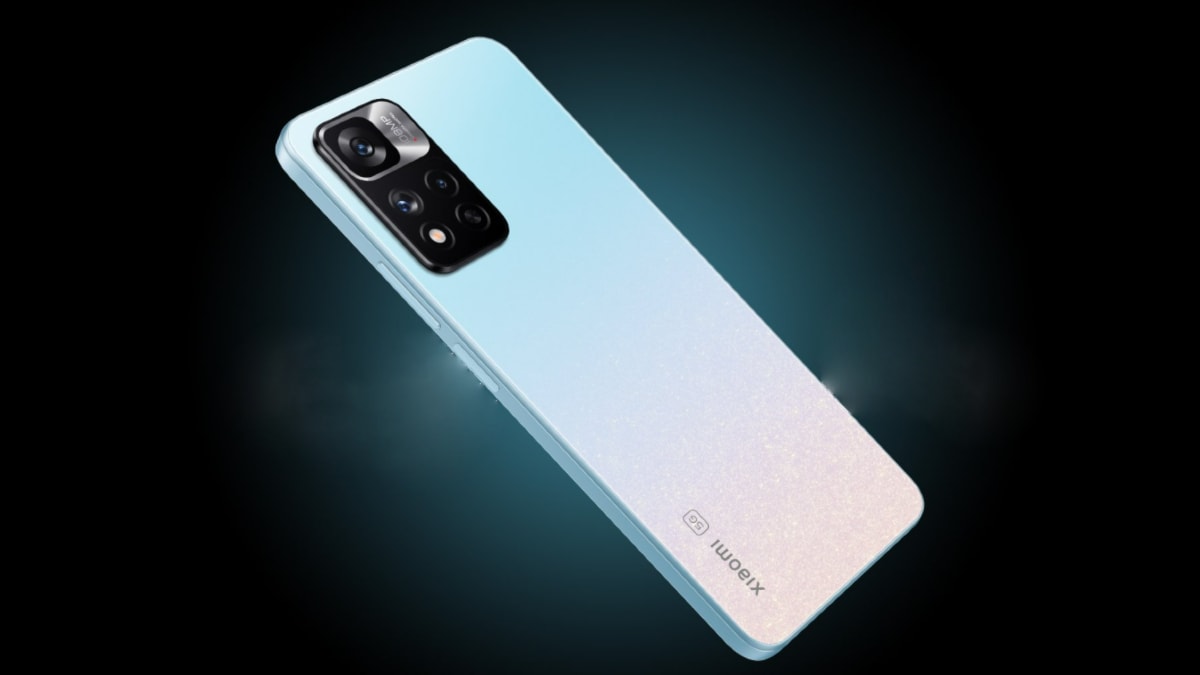 Xiaomi 11i HyperCharg will officially launch in India on January 6th. Just a week before its official debut, Xiaomi teased the upcoming handset’s processor. The Xiaomi 11i HyperCharge phone is said to be one of the first smartphones in India to be equipped with the new MediaTek Dimensity 920 SoC, a 6 nm SoC. Xiaomi 11i HyperCharge has already been teased with a 120 Hz AMOLED display with 1,200 nits of peak brightness. The handset is expected to debut alongside the Vanilla Xiaomi 11i.

Xiaomi Global Vice President Manu Kumar Jain teased the Xiaomi 11i HyperCharge processor via Twitter. The processor was also mentioned on a special microsite set up for Xiaomi 11i HyperCharge. In addition, Raghu Reddy, Chief Business Officer of Xiaomi India, confirmed in a Twitter post that the Xiaomi 11i Hypercharge will be among the first smartphones in India to feature the new Dimensity 920 SoC, announced by MediaTek in August. The MediaTek Dimensity 920 SoC is a 6 nm SoC that contains one set of Arm Cortex-A78 and Arm Cortex-A55 CPU cores, the former clocked at 2.5 GHz and the latter at 2.0 GHz.

Xiaomi 11i HyperCharge is said to offer 120 W fast charging support that should fully charge the smartphone’s built-in battery in about 15 minutes. The upcoming smartphone should have 5G connectivity and be offered in the color options Pacific Pearl and Stealth Black.