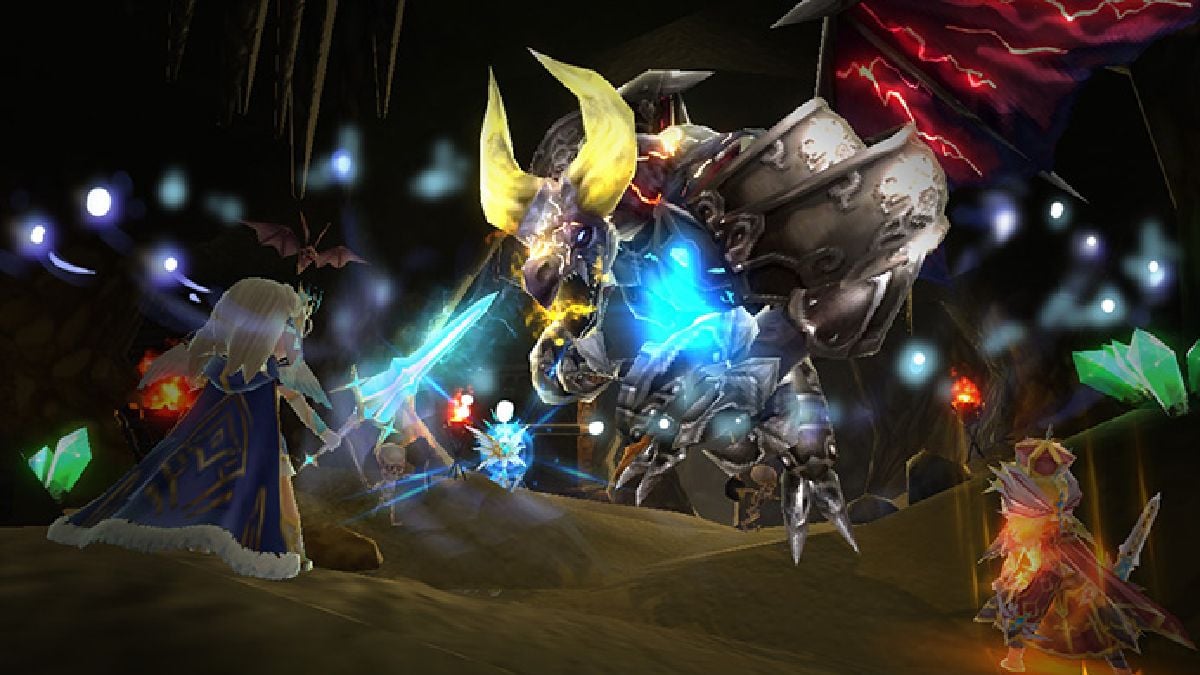 Popular Japanese mobile game Elemental Knights Online is planning to release Gensokishi Online “Meta World” – the latest version of the online MMORPG that includes elements of play-to-earn (P2E), user-generated non-fungible tokens (NFTs) and the metaverse. The metaverse “Meta World” from Gensokishi Online enables players to buy land and freely edit their creations such as buildings and characters. The land as well as the equipment in the game can be minted as NFTs and sold on various exchanges as it is built on the polygon blockchain network.

The game’s metaverse suggests two tokens – MV and ROND. The MV token is provided on Polygon as a utility token that can be used outside of the game to allow users to acquire various privileges, e.g. On the other hand, ROND is a currency intended to be used for the in-game economy. However, the earned ROND of a user can be traded on decentralized exchanges as virtual currency. The Gensokishi project has set itself the goal of listing the MV token on Uniswap, Quickswap and Pancakeswap this month.

The platform will also support subsequent phases of the GameFi project, which include providing a DAO that gives players more power over the management system and more. This decentralized unit is at the heart of the project’s Metaverse plans and is called MV.

The goal of combining Free to Play User Generated Content (UGC) and P2E elements within the game is that users can start playing, purchase NFTs, create their custom characters, trade on marketplaces, and even play for free at any time to earn, depending on their priorities. Also, since it launches on Polygon, an inherently interoperable network, users can import NFTs from other blockchain games like Axie Infinity and use them in Elemental Knights Online.

Elemental Knights Online is a Massively Multiplayer Online Role-Playing Game (MMORPG) that was originally released on the mobile platform in 2008 and has had over 8 million downloads. Now Gensokishi Online “Meta World” is to be officially released in August 2022.

P2E is one of the biggest trends in the gaming industry right now, with players like Axie Infinity, Arc8 and Splinterlands growing in popularity around the world. However, play-to-earn NFT games are banned in Japan’s neighboring country, South Korea, due to concerns about its speculative behavior.