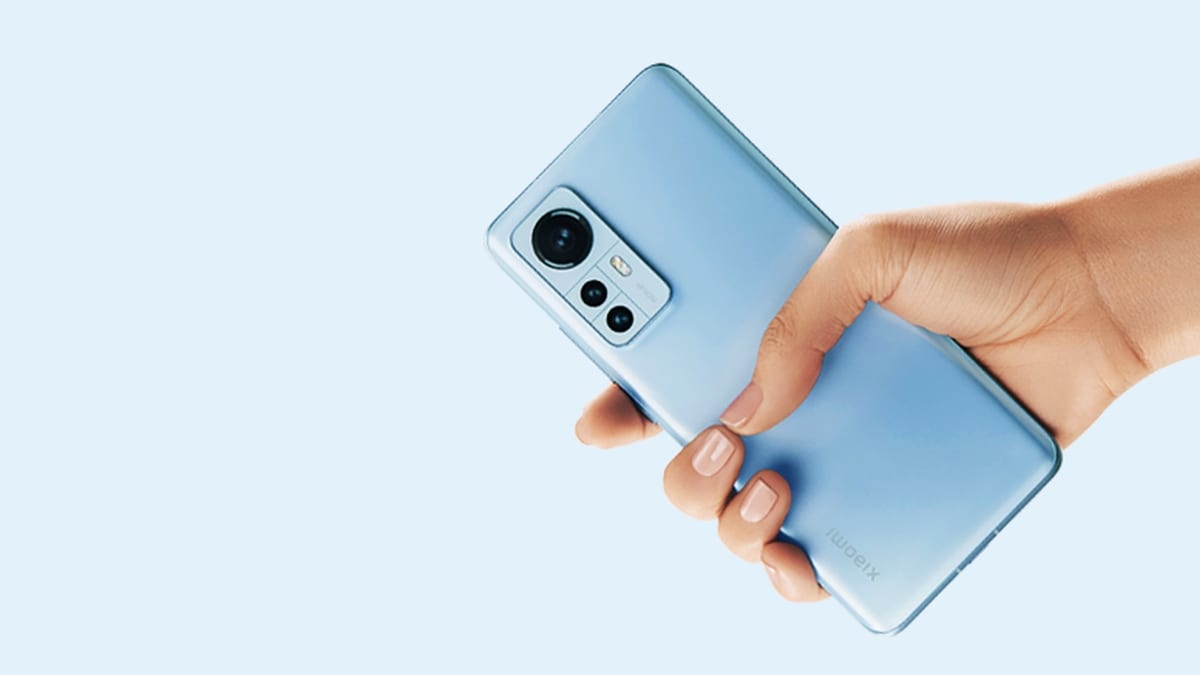 Xiaomi 12X was recently launched in China and is the cheapest smartphone in the company’s Xiaomi 12 range. The smartphone has the Snapdragon 870 SoC under the hood, paired with 8 GB of RAM and up to 256 GB of integrated storage. The company’s Xiaomi 12X phone also has a 6.28-inch Full HD + AMOLED display with a 120 Hz refresh rate and a 50-megapixel main camera. Xiaomi 12X is said to be launched in India, and the smartphone is said to be available in two storage options and four color variants.

According to a report by 91Mobiles, Xiaomi is preparing to launch the new Xiaomi 12X smartphone “soon” in India, although a schedule has not yet been announced. In addition to an 8 GB RAM and 256 GB memory variant, the smartphone is to come onto the market in an 8 GB RAM and 128 GB memory variant. The price is currently unknown and Xiaomi has not yet announced any plans to bring the smartphone into the country. The report says that Xiaomi 12X will be available in three color variants at launch – blue, gray and purple.

On the front of the camera, the recently launched Xiaomi 12X has a triple rear camera with a 50 megapixel main camera. Xiaomi 12X also has a 13-megapixel ultra-wide camera and a 5-megapixel tele macro camera. The smartphone has a 32-megapixel front camera, which is located in a centrally aligned hole at the top of the display. Xiaomi 12X runs on Android 12 with the company’s MIUI 13 skin, announced earlier this week along with the Xiaomi 12 range of smartphones.