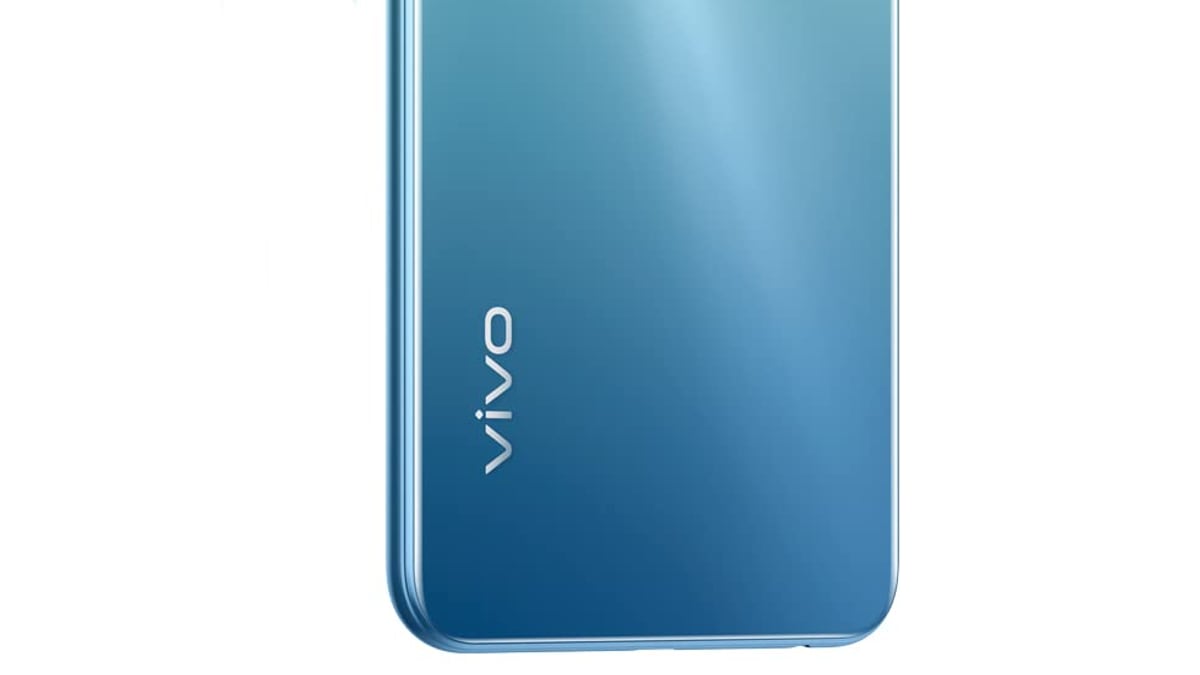 The Vivo Y21T’s price in India and specifications were leaked online – just days before its official launch. According to Leak, the Vivo phone will be equipped with features such as a full HD + display and 128 GB of onboard storage. The Vivo Y21T would also come with an octa-core Qualcomm Snapdragon 680 SoC. It is speculated that the smartphone will be launched in India as early as next week and will compete against Xiaomi Redmi Note 11T 5G and Realme 8. It is also said to have two different color options to choose from.

A tipster using the username @Agarwalji_Tech on Twitter shared a picture suggesting the Vivo Y21T will price at Rs in India. 16,490. The popped image also shows the back of the phone in two different colors and highlights its features, including a screen refresh rate of 90Hz.

In addition to the awards, tipster Yogesh Brar worked with Onsitego to leak the specifications of the Vivo Y21T through an obvious advertising poster.

The poster suggests that the Vivo Y21T runs on Android 11 with FunTouch OS 12 and a 6.58-inch Full HD + (1,080 x 2,408) pixel Halo FullView display with 96 percent NTSC color space and 90.6 percent screen -to- body ratio. It also confirms the previous report claiming the Snapdragon 680 SoC on the Vivo phone. Additionally, the poster shows that the Vivo Y21T has 4GB of RAM and supports 1GB of expanded virtual RAM.

In terms of cameras, the Vivo Y21T is equipped with a triple rear-view camera setup that includes a 50-megapixel primary sensor with an f / 1.8 lens, as well as a 2-megapixel depth sensor and a 2-megapixel macro shooter.

The Vivo Y21T is also said to carry an 8-megapixel selfie camera sensor on the front with an f / 1.8 lens. According to the poster, the phone will have pre-installed functions such as Super Night Mode and Super HDR for the rear view cameras and Multistyle Portrait and Super Night Selfie for the selfie camera.

Vivo appears to have 128 GB of onboard storage provided on the Y21T. The built-in memory may also support expansion using a microSD card (up to 1 TB) via a dedicated slot.

The leaked poster also shows that the Vivo Y21T would come with connectivity options like 4G LTE, dual-band WiFi, Bluetooth v5.0, USB Type-C and a 3.5mm headphone jack. A side-mounted fingerprint sensor may also be available on the phone for biometric authentication.

The specifications of the Vivo Y21T may include a side-mounted fingerprint sensor
Photo credit: Onsitego / Yogesh Brar

The poster also shows that the Vivo Y21T will be available in Midnight Blue and Pearl White color options.

If we look at previous reports, the Vivo Y21T is expected to debut in India on January 3rd. Some renders indicative of its design also came out earlier this week.