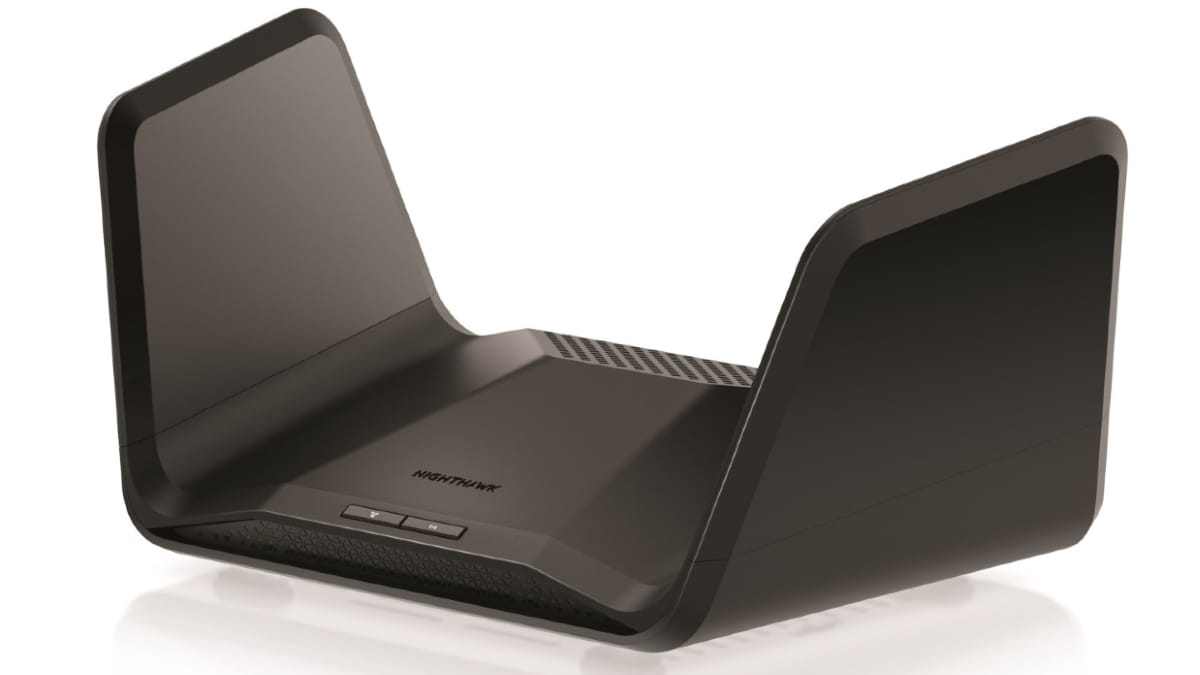 The Netgear Nighthawk RAXE300 Tri-Band Wi-Fi 6E Router was introduced. As the name suggests, the Californian company’s latest router supports Wi-Fi 6 and Wi-Fi 6E devices and, together with the new 6 GHz band, offers combined Wi-Fi speeds of up to 7.8 Gbit / s. Netgear’s latest router offers eight Wi-Fi streams to provide Gigabit + speeds on 2,500 square feet. The router has six pre-optimized antennas for improved WiFi signal strength and coverage. It also has a 2.5 Gigabit Ethernet port that can be used for internet connection to the modem or to connect high bandwidth devices on the LAN side.

The Netgear Nighthawk RAXE300 Tri-Band WiFi 6E Router is priced at $ 399.99 (approximately Rs 29,700). It will be available in the first quarter of 2022, the company said in a press release. It can be purchased from the company’s official website and from other resellers. At the time of writing, the router is not listed on the official website.

Netgear Nighthawk RAXE300 Tri-Band Wi-Fi 6E has a design similar to that of a futuristic stealth plan. Six antennas are arranged on the wings of the router.

As mentioned earlier, it supports eight Wi-Fi streams. The tri-band router supports two streams with 2.4 GHz, four streams with 5 GHz and two streams with 6 GHz. Netgear’s latest Wi-Fi 6E offering is expected to bring Gigabit + speeds to homes up to 2,500 square feet. Netgear Nighthawk RAXE300 Tri-Band Wi-Fi 6E has a 2.5G Ethernet port and 2Gbps link aggregation that can be used to provide Gigabit + internet connectivity over a modem or LAN for a high bandwidth device such as B. a shared network storage to provide. It also houses five more Gigabit Ethernet ports for other devices and Internet of Things (IoT) hubs. Netgear says it can be easily set up using the Nighthawk app, which is compatible with Android and iOS smartphones.