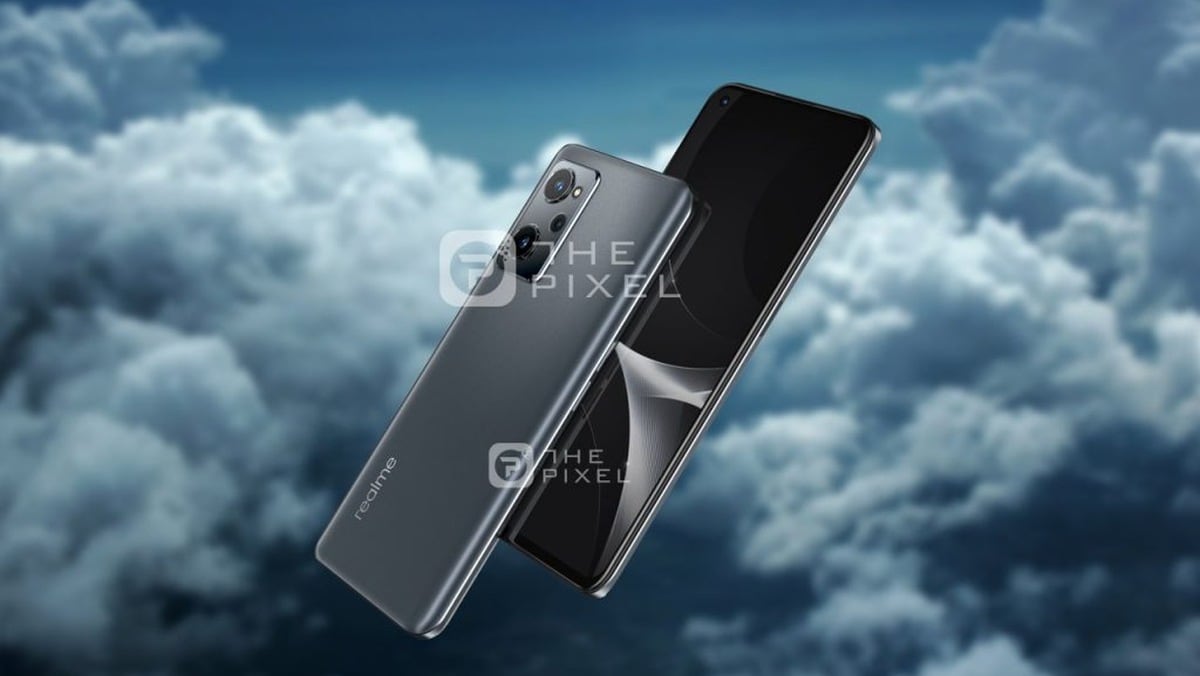 Realme 9i has appeared online in new images. According to a report, the upcoming smartphone is slated to hit the market in Vietnam on January 10th before arriving in other regions. Under the hood, the smartphone is equipped with a Snapdragon 680 SoC. Realme 9i was previously spotted on AliExpress, with a 50-megapixel main camera and a 5,000 mAh battery. The smartphone was also spotted on a US FCC list last month, which stated the dimensions of the upcoming handset to be 162.5 mm high and 74 mm wide.

A teaser for the upcoming Realme 9i was shared by ThePixel.vn (in Vietnamese), discovered by Tipper Abhishek Yadav. The report said the upcoming smartphone will feature a similar design to the Realme GT Neo 2 series, including a triple camera setup and a hole-punch display for the selfie camera. As already mentioned, the smartphone is due to hit the market in Vietnam on January 10th.

The Realme 9i may not have a headphone jack, according to the smartphone’s recently discovered listing on the AliExpress e-commerce website.

The upcoming Realme 9i is likely the successor to the company’s Realme 8i smartphone, which launched last year with a MediaTek Helio G96 SoC, paired with 4GB of RAM and 128GB of storage. Realme 9i was recently spotted on a US FCC listing that states the dimensions of the handset.

The details of the smartphone, including the specifications and the launch date suggested by leaks, have yet to be confirmed by Realme.