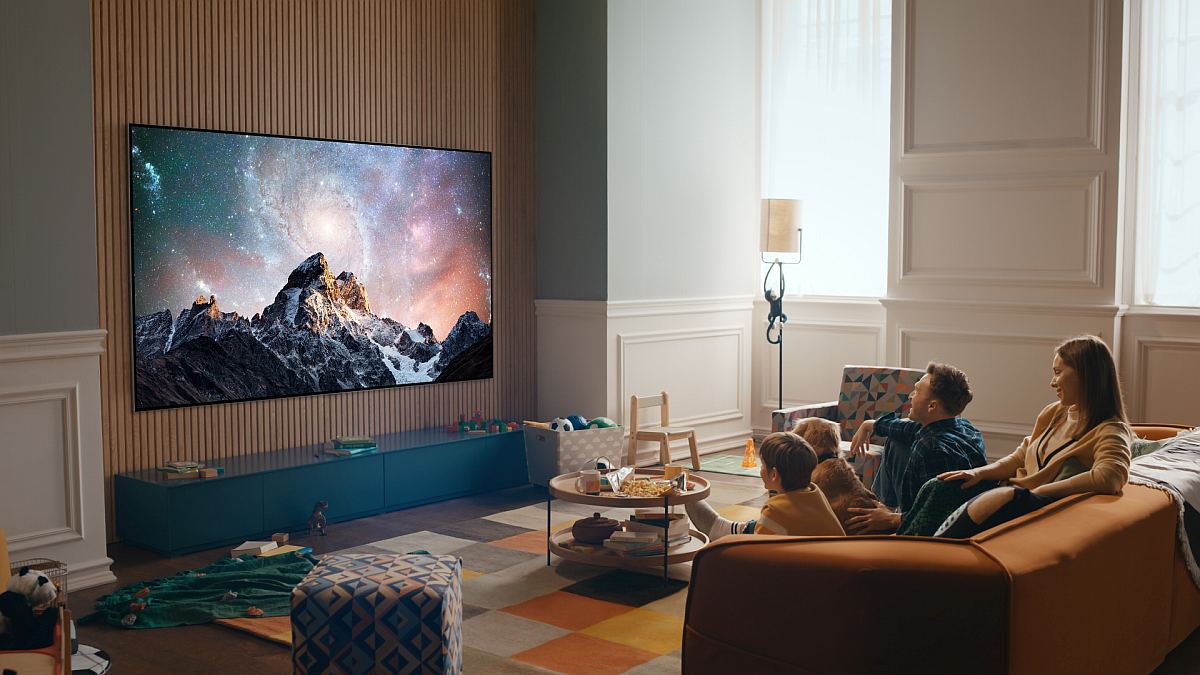 The South Korean company announced new G2 OLED models and C2 models as part of LG’s 2022 OLED TV range. The LG G2 OLED TV model will come in a massive 97-inch OLED option in the G series, while the latter will be sold in a new 42-inch model that’s smaller than the smallest 48-inch currently available -OLED TV model from LG the market. According to LG, both the G and C series have thinner bezels than the older G1 OLED and C1 OLED TV models.

The company has also announced a line of new mini LED QNED TVs that offer better contrast than the company’s LCD line of products while also offering better brightness than a traditional LED display. The QNED90 model and the higher QNED models are certified for 100% color consistency and, according to the company, come with LG’s Precision Dimming technology.

The company also announced that its 2022 OLED lineup has panels approved by TÜV Rheinland or Volume.

LG also announced webOS 22, which will support multiple user profiles, so users can have a different home screen for each person using the TV. The TV will also recommend content to each user. In the meantime, webOS 22 will also bring a new “Always Ready” mode to display content like playing music, time and more. Users will also be able to share their TV feed from one room to another, allowing a TV to share a channel from one TV to another TV in one using the company’s new room-to-room share feature can share another room.