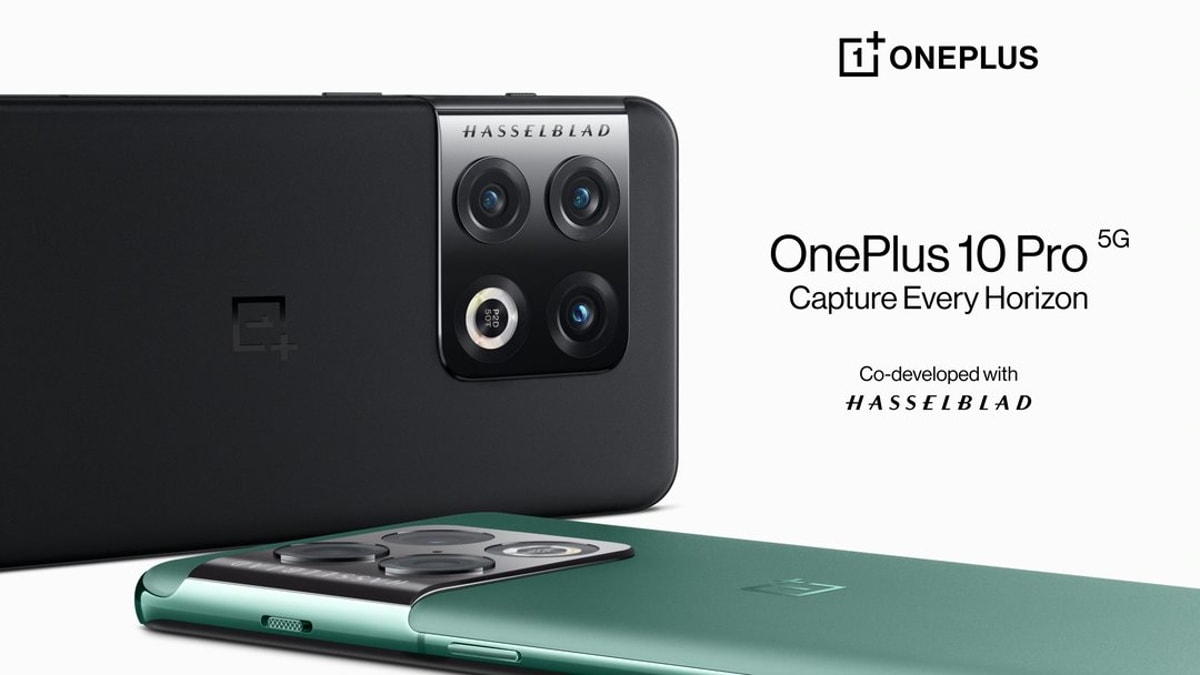 The specifications of the OnePlus 10 Pro were revealed by the company’s co-founder Pete Lau ahead of the phone’s reported launch in China on Jan. 11. The list of specifications includes information about the camera, battery and SoC of the flagship smartphone. Details such as the size of the display and the memory configurations in which the phone is offered will be officially announced. It is one of the few smartphones that will feature the recently announced Qualcomm Snapdragon 8 Gen 1 SoC. It will be available in at least two color options.

According to a tweet from the OnePlus manager, OnePlus 10 Pro will run OxygenOS 12 based on Android 12. It will feature a Fluid AMOLED display with second generation LTPO calibration technology and a refresh rate of 120 Hz. Previous reports have suggested the phone will have a 6.7-inch QHD + display. It is powered by the Qualcomm Snapdragon 8 Gen 1 SoC, which can be combined with up to 12 GB LPDDR5 RAM and UFS3.1 256 GB storage.

Other OnePlus 10 Pro features include support for NFC, VoLTE, X-axis linear motor haptics, dual stereo speakers, and Bluetooth v5.2. The handset measures 163 x 73.9 x 8.55 mm. OnePlus 10 Pro will be available in Volcanic Black and Emerald Forest color options and is said to have an IP68 rating for dust and water resistance.