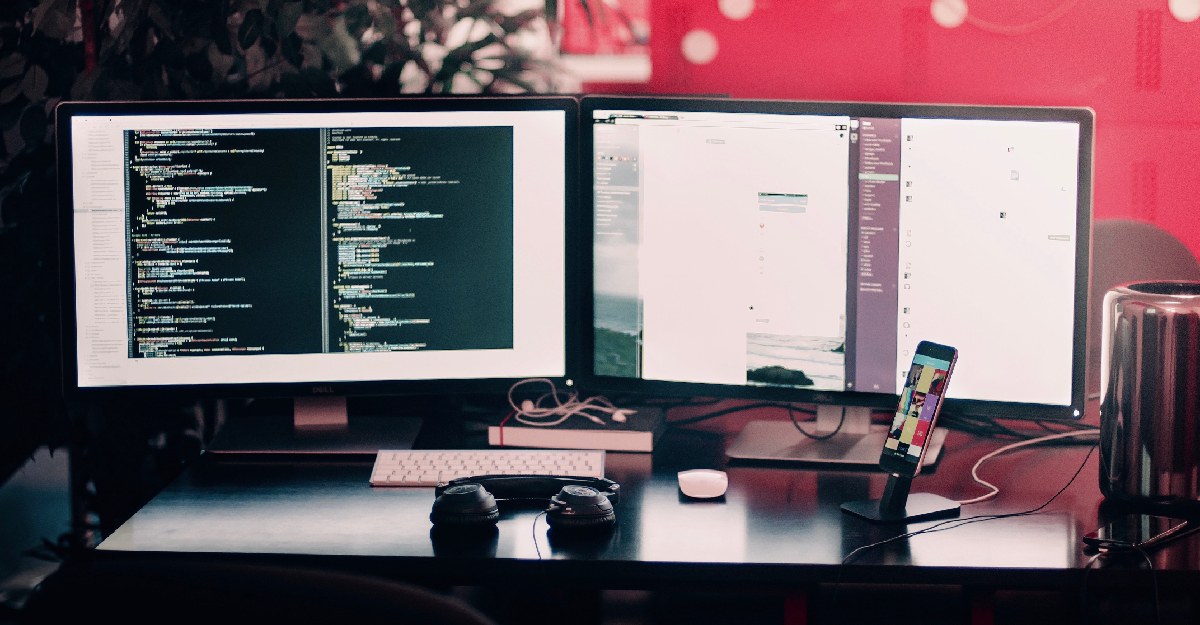 Moxie Marlinspike, CEO of the encrypted social networking platform Signal, gave his first impression of the next generation of the Internet called “Web3.0”. In an extensive blog, Marlinspike has criticized the predominant dependence of Web3.0 applications on centralized platforms. The component that sets Web3.0 apart from the previous two generations of the Internet is its “decentralized” nature. Marlinspike says that in order for the Web3.0 space to be fully mature it must move further away from the Internet, which is currently controlled and managed by regulators.

The applications built on Web3.0 run either on blockchains or decentralized networks of peer-to-per-servers (nodes) or even a combination of both. The apps are called “Dapps” (decentralized apps). For these protocols, cryptocurrencies act like a financial incentive for anyone involved in creating, managing, participating or improving one of the Dapp projects themselves.

Marlinspike has determined that Web3.0 needs to be tuned so that it can work without depending on the existing monitored internet.

“Whether it’s running on a mobile phone or on the web, a Dapp has to somehow interact with the blockchain – in order to change the state or to render it. However, this is not really possible from the client as the blockchain cannot live on your mobile device (or realistically in your desktop browser), ”said the 42-year-old entrepreneur and cryptographer in his post

“So the only alternative is to interact with the blockchain via a node that is running somewhere on a server. But as we know, people don’t want to run their own servers, ”he added.

The Signal CEO basically means that Dapps are currently running on servers that are controlled and monitored under the existing Internet infrastructure, which violates the basic principle of Web3.0, the “decentralization” of the web.

According to Marlinspike, more cryptography should be incorporated into the design of the Web3.0 space. The technique of cryptography secures information and communication through the use of codes to prevent unauthorized access to information.

“We should accept the premise that people aren’t running their own servers by developing systems that can distribute trust without having to distribute the infrastructure. This means an architecture that anticipates and accepts the inevitable result of relatively centralized client / server relationships, but uses cryptography (rather than infrastructure) to distribute trust, ”noted the tech enthusiast.

Marlinspike posted a link to their blog on Twitter, to which Ethereum co-founder Vitalik Buterin replied that new technologies bring people the best of both the centralized and decentralized worlds.

I think the status quo comes from today’s “missing center” where we have centralized but simple things and decentralized but hard things, but new technologies (with a lot of cryptography!) The best of both worlds. t.co/XIx8f2oiVi pic.twitter.com/phTSrGW0OR

Marlinspike’s Signal app is now also helping to integrate the crypto element into the lives of its users around the world.

The app has added a payment function that enables its users to pay with a new, privacy-focused cryptocurrency called “MobileCoin”.

In order to provide privacy systems for financial transactions, MobileCoin has been built with features that make it difficult to track payments and transactions but easy to confirm, according to a report by Wired.

The feature, which was tested last year, was rolled out to Signal users internationally.

MobileCoin was recognized on Twitter for its low reliance on centralized platforms.

MobileCoin (Signal’s new built-in coin) uses Stellar’s consensus mechanism. Who operates Mobilecoin nodes? Is it less centralized than any of those other Web3 services that Moxie precisely mocks?

It is definitely not easy to run a node. https://t.co/9Dr1tjz9Iq pic.twitter.com/k60FgjRA38

– Lyle Pratt (@lylepratt) January 8, 2022 Interested in cryptocurrency? We discuss everything about crypto with WazirX CEO Nischal Shetty and WeekendInvesting founder Alok Jain on Orbital, the Gadgets 360 podcast. Orbital is available on Apple Podcasts, Google Podcasts, Spotify, Amazon Music, and anywhere you get your podcasts.