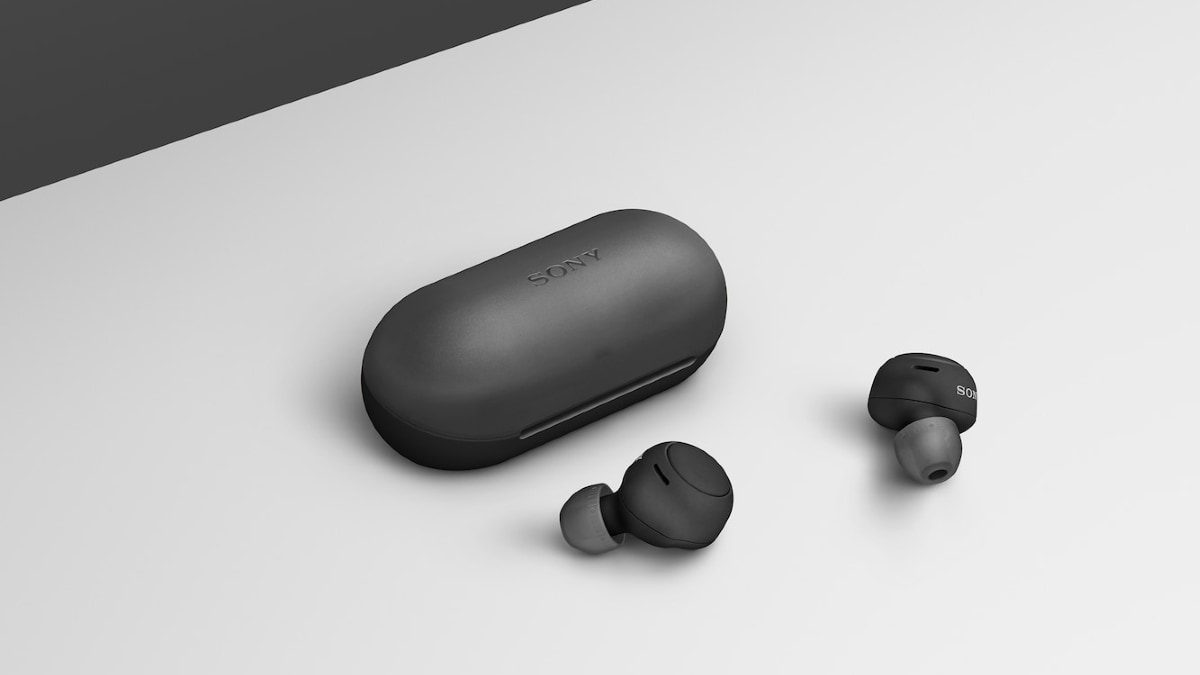 Sony’s WF-C500 True Wireless Stereo (TWS) Earphones were launched in India on Monday. The new affordable earphones have a total battery life of up to 20 hours – including the battery in the supplied charging case. The Sony WF-C500 earphones also have a splash-proof design and wear flexible earbuds for a better grip while listening to music on the go. In addition, the TWS earbuds are equipped with simple control buttons and support both Google Assistant and Siri voice assistant. Sony WF-C500 earphones are available in four different colors.

The price for the Sony WF-C500 in India has been set at Rs. 5,990. The earbuds will be available in black, green, orange and white starting Sunday (January 16) through Sony retail stores such as Sony Center and Sony Exclusive, ShopatSC.com, major electronics stores and e-commerce websites.

The Sony WF-C500 TWS earphones come with 5.8mm drivers that have a frequency range of 20 Hz to 20,000 Hz. The earbuds are powered by the company’s proprietary Digital Sound Enhancement Engine (DSEE), which is claimed to deliver compelling audio and call quality out of the box. Sony has provided an IPX4 certified construction that can withstand water splashes.

Similar to other earbuds in its segment, the Sony WF-C500 offers support for Google Assistant and Siri. There’s also support for Android Fast Pair and Swift Pair for easy connection with compatible devices.

The Sony WF-C500 is designed with buttons that allow users to play, stop or skip tracks and adjust the volume to their liking. The earbuds also have a bluetooth chip that is supposed to transmit the sound to the left and right ears at the same time without delay.

Sony has included a cylindrical charging case with the WF-C500 that fits easily into a pocket or pocket. The case also has a translucent lid with a texture like frosted glass.

The earphones are designed for a battery life of up to 10 hours on a single charge. The charging case stores energy worth another full charge, which increases the total service life of the battery to up to 20 hours. The charging case offers an hour of playtime on a 10-minute quick charge.

The Sony WF-C500 earbuds do not contain Active Noise Cancellation (ANC), which helps reduce ambient noise, and is available for the high-end Sony models including the WF-SP800N and WF-10000XM3.