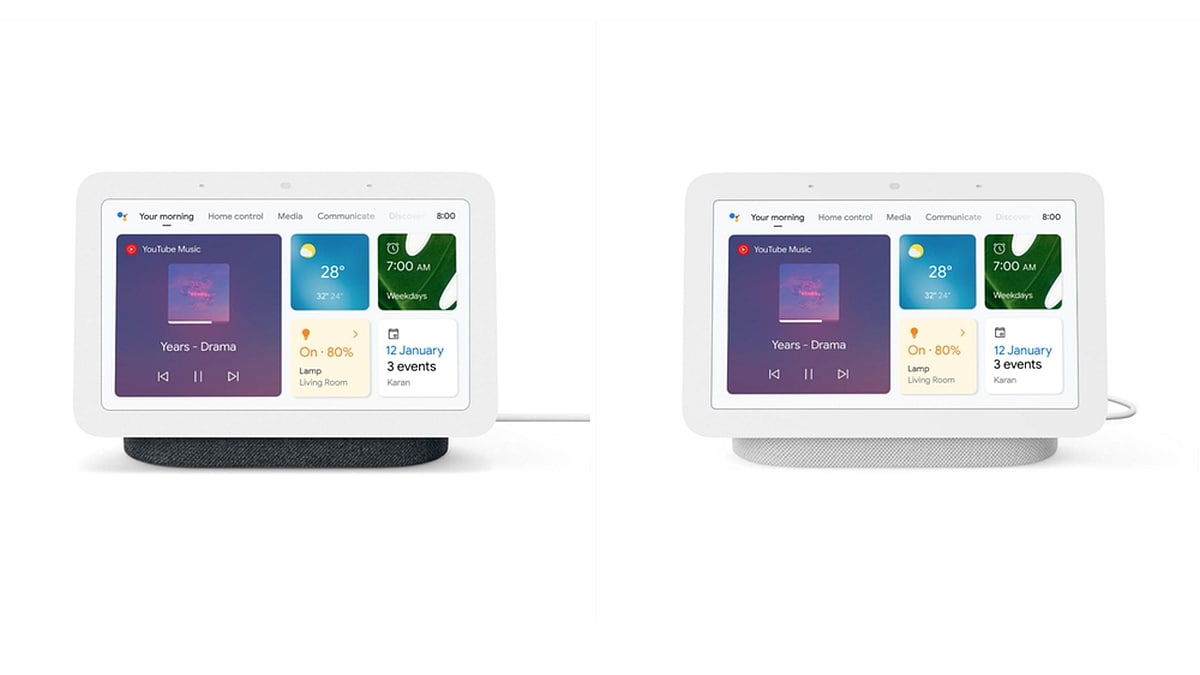 The second generation Google Nest Hub has a borderless display and doubles as a digital picture frame when not in use. Google mentions that the new Nest Hub will be made from recycled materials. Its mechanical plastic parts contain 54 percent recycled post-consumer plastic. The borderless display also has a floating design with no visible plastic housing in the front.

Google Nest Hub (2nd generation) also has a multi-room control that allows grouping with other Cast-enabled Nest devices such as speakers, smart displays or Chromecasts. It also works with the new connectivity standard – Matter – developed by the Connectivity Standards Alliance to make it easier to control smart home devices.

Google’s Smart Display was designed with user privacy in mind. It focuses on keeping a user’s information secure, treating it responsibly, and putting the user in control. As with the original Nest Hub, the second-gen Google Nest Hub lacks a camera, and the microphone can be turned off using the slider on the hardware on the back of the device.