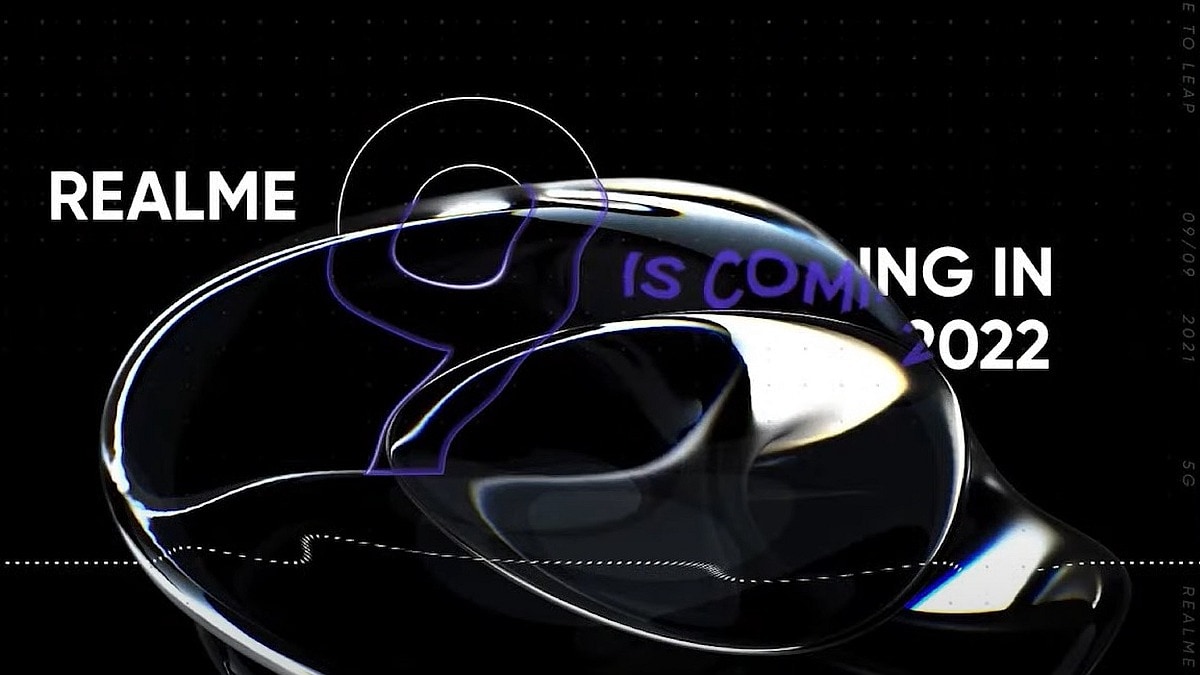 The listings do not reveal details and specifications of the upcoming smartphone. Meanwhile, Realme 9i, which was recently launched in Vietnam, has been teased by Realme India, suggesting the smartphone could hit the market in the near future. The smartphone is equipped with a 6.6-inch LCD display with a refresh rate of 90 Hz and is powered by the Qualcomm Snapdragon 680 SoC paired with 6 GB LPDDR4X RAM and 128 GB UFS 2.2 storage. The phone is also equipped with a 50 megapixel triple camera and is powered by a 5,000 mAh battery with 33 W fast charge support.

Realme India CEO Madhav Sheth attends Orbital, the Gadgets 360 podcast, for an exclusive, in-depth interview while talking about the 5G Push, Make in India, the Realme GT Series and Book Slim and how to do business can improve their reputation. Orbital is available on Spotify, Gaana, JioSaavn, Google Podcasts, Apple Podcasts, Amazon Music, and anywhere you get your podcasts.