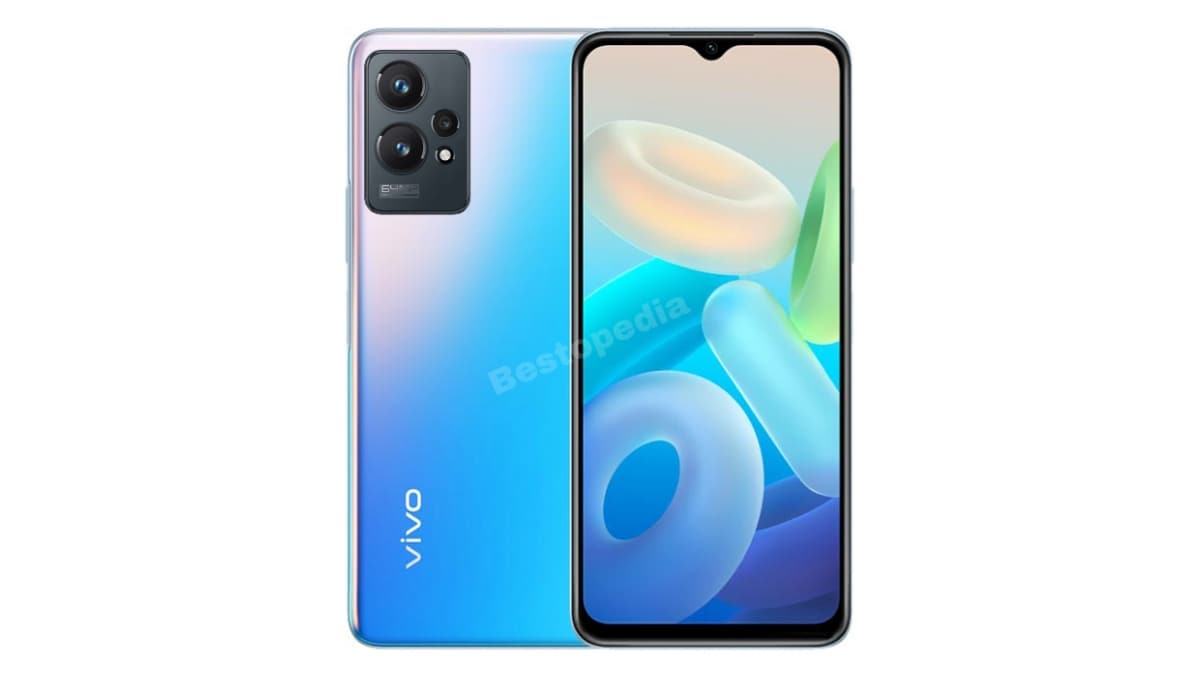 Vivo Y55 5G renders and case pictures have been spotted online, giving enthusiasts an idea of ​​what to expect from the upcoming smartphone. Vivo Y55 5G was spotted on Geekbench with the model number V2127 in November. Last month, the Vivo Y55s 5G was launched in China, but the company hasn’t released any details about the rumored Vivo Y55 5G smartphone, which is said to have a MediaTek Dimensity 700 SoC under the hood, paired with 8GB of RAM .

The first renders of the upcoming Vivo Y55 5G smartphone were shared by Bestopedia and show a triple rear-view camera setup. The smartphone rendering doesn’t show a fingerprint sensor on the back, suggesting that the Vivo Y55 5G might have a fingerprint scanner under the display or on the power button. The rendering also suggests that the smartphone’s main camera could have a 64-megapixel sensor. The phone’s display features a water-drop-shaped notch design.

The housing images show cutouts for a 3.5 mm headphone jack, a speaker grille and a charging port.
Photo credit: Bestopedia

As early as November, Vivo Y55 5G was spotted on Geekbench with a benchmark entry under “Vivo V2127”. An IMEI database entry discovered by a tipster revealed that the model number matches that of the Vivo Y55 5G. The benchmark list points the smartphone to an octa-core ARM MT6833V / ZA SoC, also known as the MediaTek Dimensity 700 SoC. The listing also shows the device that comes with 8 GB of RAM. According to the Geekbench list, Vivo Y55 5G will hit the market with Android 12 and could also contain the company’s FunTouchOS (OriginOS in China).