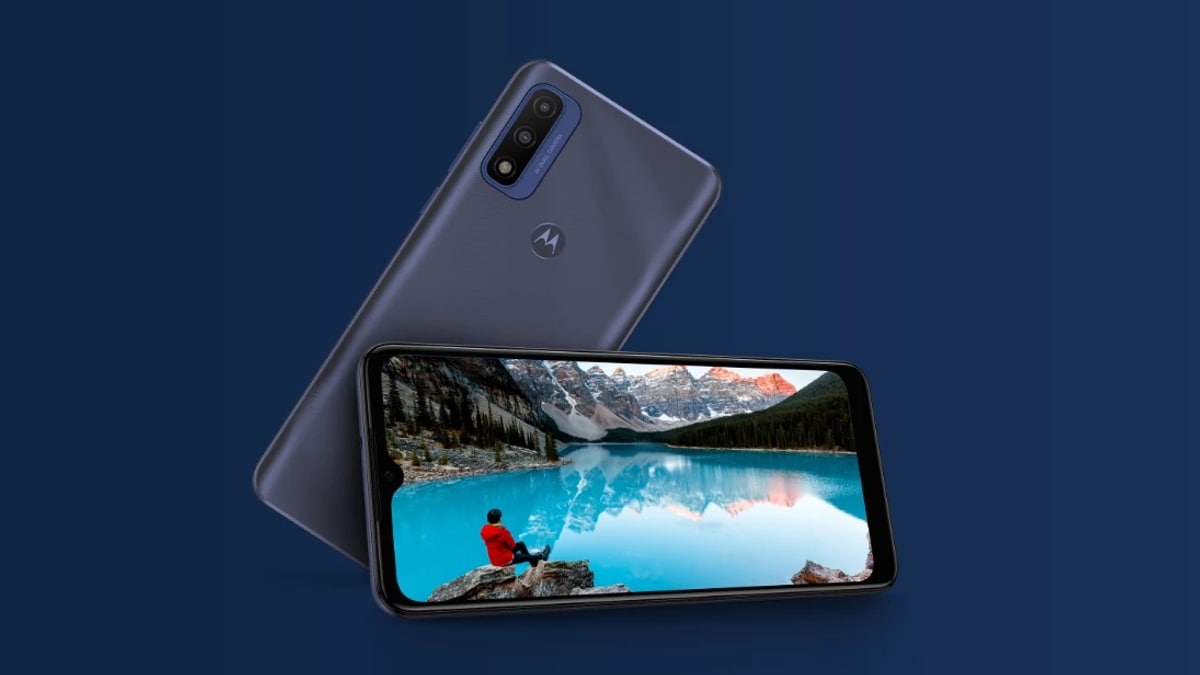 The launch of the Motorola Moto G22 has yet to be officially confirmed by Lenovo’s own smartphone brand. But before that, the handset reportedly appeared on the benchmarking site Geekbench. The latest development suggests that the new Motorola G-series smartphone may hit the market soon. The alleged Moto G22 is listed with an octa-core MediaTek Helio P35 processor in conjunction with 4 GB of RAM. According to the alleged Geekbench list, the Moto G22 could run on Android 11. Recently, renders and key specs of another rumored Motorola device – the Moto G Stylus (2022) – have surfaced online.

An alleged listing on Geekbench, first spotted by MySmartPrice, shows that the alleged Motorola Moto G22 could get an octa-core MediaTek Helio P35 SoC paired with 4GB of RAM. The handset reportedly scored 170 points in single-core tests and 912 points in multi-core tests on Geekbench. The screenshots of the listing further indicate that the expected smartphone could run out-of-the-box on Android 11. With regard to the SoC, the listing suggests four high-performance cores with a maximum clock rate of 2.30 GHz and four cores with an upper limit of 1.80 GHz.

Motorola has not yet confirmed the launch of the Moto G22.

Details about another Motorola brand smartphone recently surfaced on the Internet. The Moto G Stylus (2022) smartphone is expected to debut in India at a cost of Rs. 38,475.