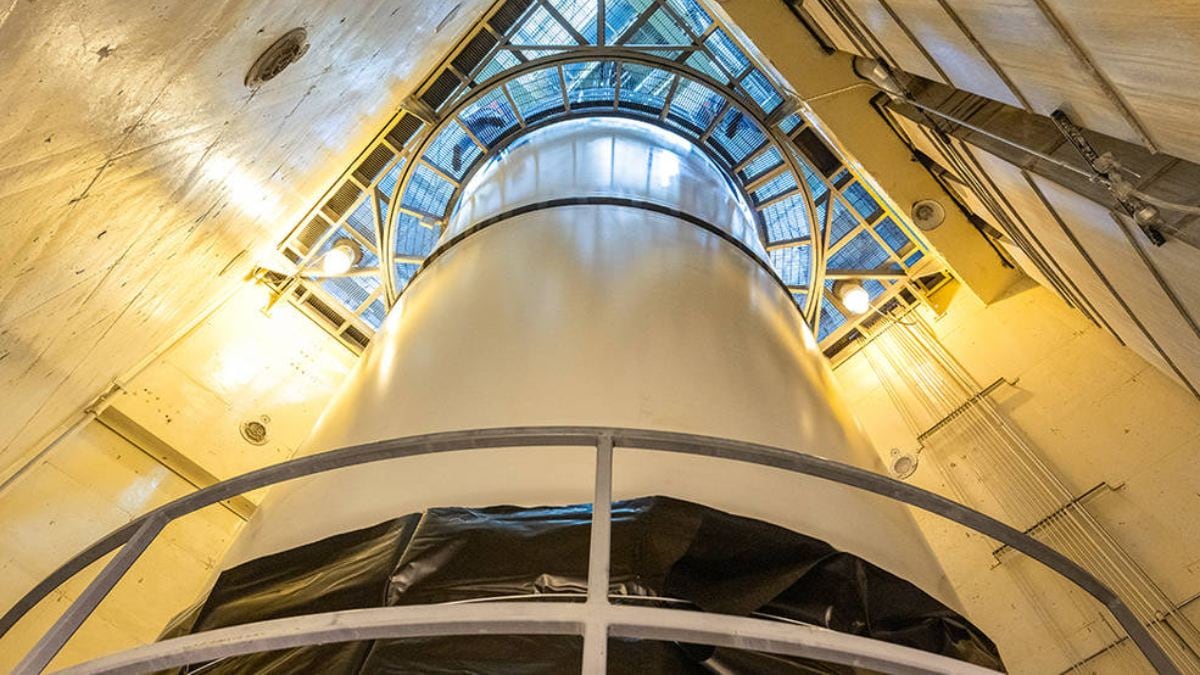 Artemis is one of NASA’s most ambitious programs and aims to land humans on the moon for the first time since the 1970s. NASA wants to restore mankind’s lunar presence for a long time and turn the moon into a launch pad for Mars. And Artemis I is the first in a series of increasingly complex missions under the program. When done, the SLS missile will be the most powerful missile in the world and, due to its unparalleled capabilities, will be able to send missions farther and faster.

With two solid rocket boosters and four RS-25 engines, SLS generates more than 8.8 million pounds of thrust to launch any Artemis mission beyond orbit and on to the moon. More than 1,000 different companies in the US helped build the SLS Artemis I rocket and the SLS rockets that will launch future missions, NASA said in a blog post.

NASA planned Artemis I as a pure exploration mission. The spacecraft will be 280,000 miles from Earth, thousands of miles beyond the moon, in four to six weeks. However, there were always delays at the start. NASA originally planned to launch Artemis I in November last year, but then postponed it to February of this year and is now scheduled to launch in March or April.