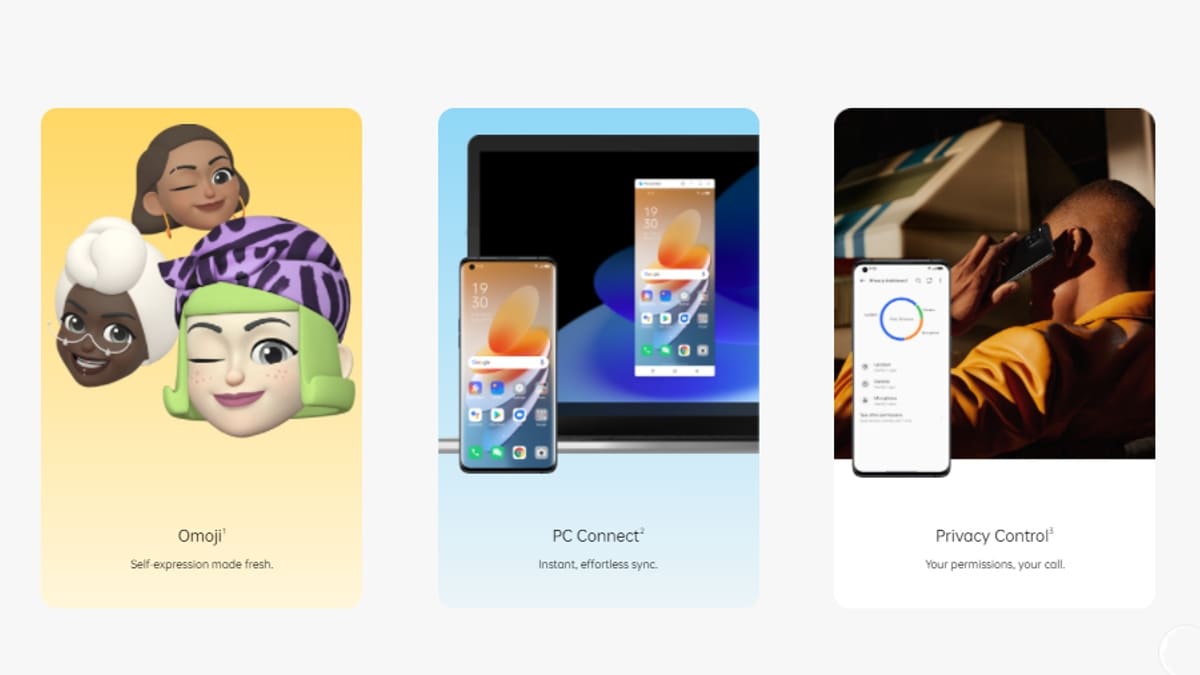 The Beta version of ColorOS 12 has already been received by the Oppo A74 5G, and the company says it will be available for more phones from February 2022. According to a post on the Oppo Community Forum, the beta update is coming with firmware version C.29 and users should use firmware version A.12 to get the OTA update.

Other phones that are getting a beta version next month are the Oppo Reno 4 Pro, Oppo F19 Pro, and Oppo F17 Pro. The company announced that it will also be introduced for the Oppo A53s 5G handset in March 2022.

Once you get the stable update, you will receive a notification to update the phone. To manually install the update, users can click Settings> Software Update.