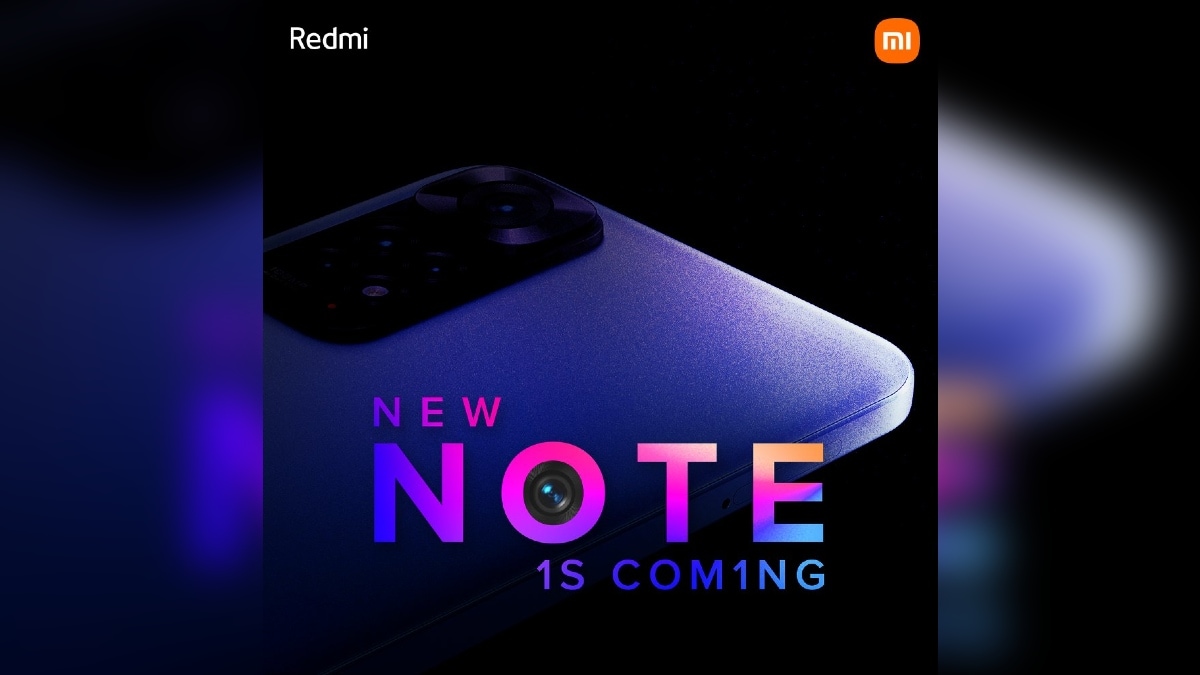 The launch of Redmi Note 11S in India will come soon, Redmi India teased on Twitter, which Xiaomi Global Vice President Manu Kumar Jain reiterated. The handset had been spotted in the news and on various certification websites lately. Specifications of the alleged phone have also been leaked, and it is suggested that it could be equipped with a 108-megapixel Samsung HM2 camera or a 64-megapixel OmniVision OV6480 as the main camera. The company launched the Redmi Note 11 series in China in October.

Additionally, the tweets sent to Gadgets 360 and a press release also highlight the smartphone’s camera, with the exact sensor configuration unclear. A report last month showed that the Redmi Note 11S will come with a 108-megapixel Samsung HM2 camera or a 64-megapixel OmniVision OV6480 as the main camera, depending on the market. It is said to contain an 8-megapixel Sony IMX355 ultra-wide camera and a 2-megapixel OV02A macro camera. The phone can be powered by a MediaTek SoC.