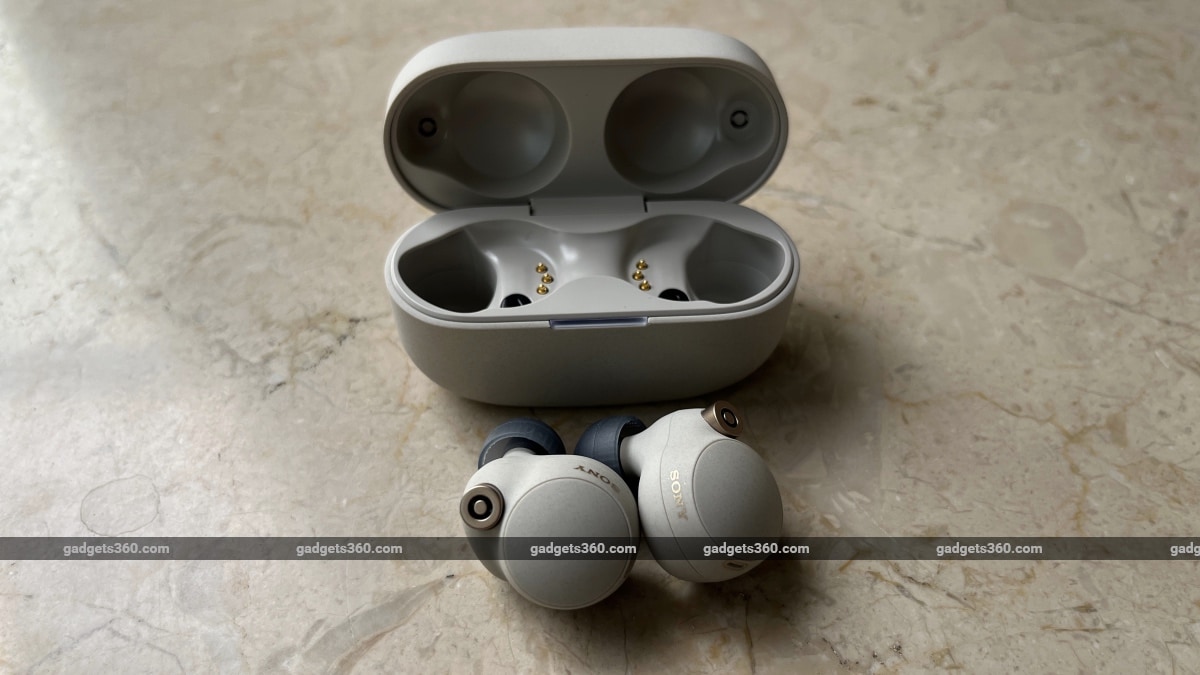 Sony WF-1000XM4 True Wireless Stereo (TWS) earphones were launched in India. Sony’s flagship earbuds are among the first to feature a TWS form factor to include support for the advanced Bluetooth LDAC codec, as well as other key features such as active noise cancellation and app support. The new true wireless earbuds, which were launched worldwide in June 2021 as the successor to the Sony WF-1000XM3 earbuds, compete with premium options from Apple, Samsung and Jabra, among others.

The new Sony WF-1000XM4 is priced at Rs. 19,990 in India and will be available from January 16 through Sony’s online and offline retail channels – including Sony Center and Sony Exclusive Stores, major electronics stores, the ShopatSC online portal and others E-commerce websites.

At this price, the Sony WF-1000XM4 competes directly against Apple AirPods Pro and Samsung Galaxy Buds Pro, among others. As mentioned earlier, the new TWS earbuds follow the Sony WF-1000XM3, which launched in India in 2020 and is currently priced at around Rs. 15,000 in India.

The main feature of the Sony WF-1000XM4 that sets the earbuds apart from the competition is the support for the LDAC bluetooth codec which is unusual in TWS earbuds. Sony WF-1000XM4 promises better sound quality thanks to the improved data transfer rates of LDAC and can better use high-resolution audio tracks from streaming services such as Apple Music and Tidal.

Apart from that, the Sony WF-1000XM4 also has active noise cancellation with adaptive sound control, wireless charging via USB Type-C and Qi, and app support via Sony Headphones Connect. Functions such as speak-to-chat and quick-attention mode, which can also be seen on the Sony WH-1000XM4 headphones, are also available on the Sony WF-1000XM4.