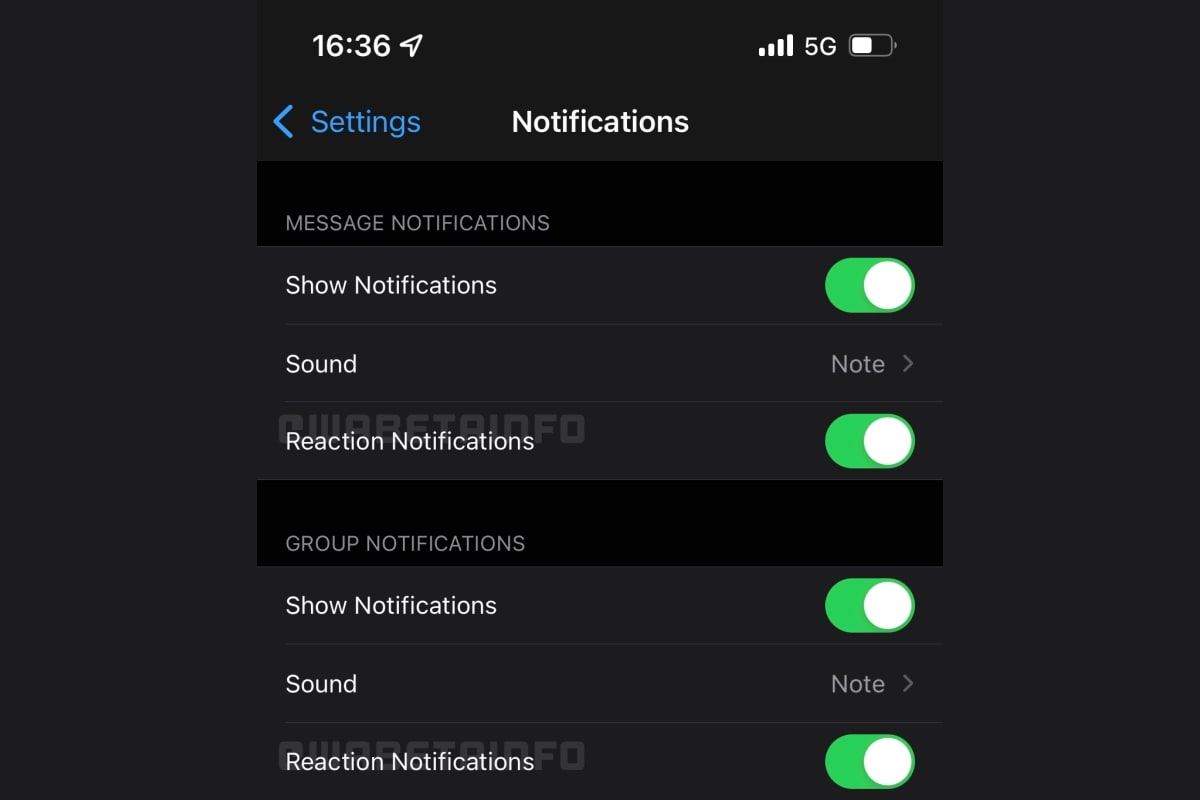 WhatsApp has been reported to be getting news reactions, and a new report suggests that the global rollout of the feature could be coming soon. Meta instant messaging app has been advised to get settings to manage message reaction notifications. It was reported back in August that WhatsApp will allow users to react to individual messages, similar to Instagram’s message reactions. WhatsApp also displays a message reaction information tab to show who liked the message and what specific emoji was used.

According to a report by WhatsApp feature tracker WABetaInfo, Meta’s instant messaging app is receiving notifications for message reactions. WhatsApp for iOS users will soon get the ability to manage which notifications they want to receive – for either individual or group chats – along with the ability to manage notification sounds. However, the report mentions that it may still be a while before users will be able to react to messages in WhatsApp.

The update will be rolled out with WhatsApp Beta for iOS 22.2.72. There is currently no information on when this feature will be introduced for Android smartphones.

WhatsApp’s message response feature was first reported in August. The instant messaging service is designed to give users the ability to respond to individual messages, similar to iMessage, Instagram, and Twitter. So far, WhatsApp users can only express their emotions in a chat thread using stickers, GIFs, and emojis.

In September it was reported how WhatsApp will display message reactions when the feature rolls out. Message reactions appear as a small dialog below the chat bubble. The reactions are not anonymous, so all users in the chat can see who reacted to a specific message.

Back in November, WABetaInfo reported that WhatsApp will get a message reaction information tab, showing who liked that particular message and which particular emoji was used. The About tab shows an All tab that lists all users who reacted to the message, regardless of what emoji they used. Next to that, all other reactions are grouped by the emoji used.